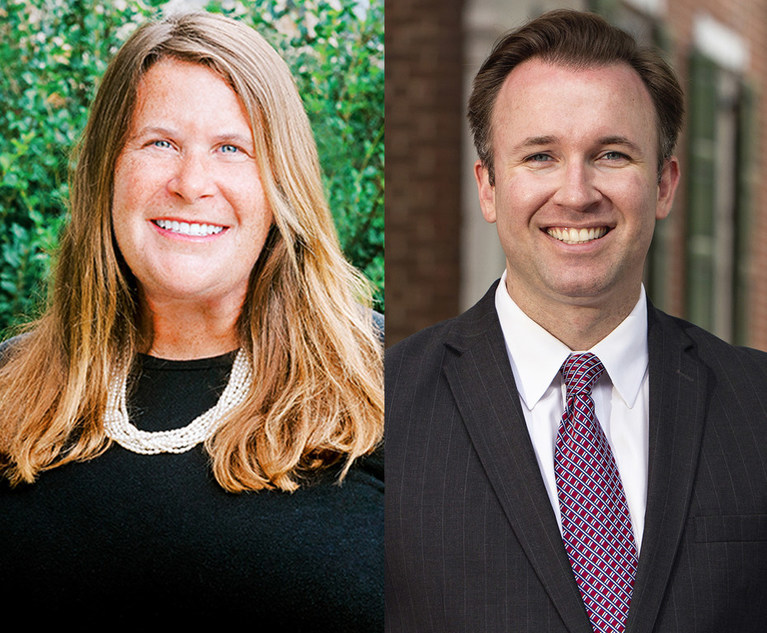 In December 2017, former President Donald Trump signed into law the Tax Cuts and Jobs Act. Among the law’s many provisions was a provision that eliminated the tax exemption for municipal bonds that prepaid another set of bonds. Prior to its adoption, issuers had the ability to issue such bonds tax-free for a variety of reasons, including to save money on debt service. With the loss of tax-exempt status for prepayment bonds issued after the law was passed, issuers and their advisers have been looking for alternatives to the traditional tax-exempt prepayment model.

In this article, we explore some of the alternatives that issuers have applied to obtain the same or similar benefits that would be obtained with a traditional tax-exempt prepayment. First, we discuss the use of “forward delivery” bonds, where bonds are sold, but not delivered to investors until a much later date in the future; second, we consider so-called “Cinderella” bonds, which are issued taxable but later converted to tax-exempt; and finally, “tenders and exchanges”, where issuers, often in conjunction with an outstanding issue, make an offer to investors to acquire their outstanding bonds, either for purchase or for exchange.

A reminder on prepayments