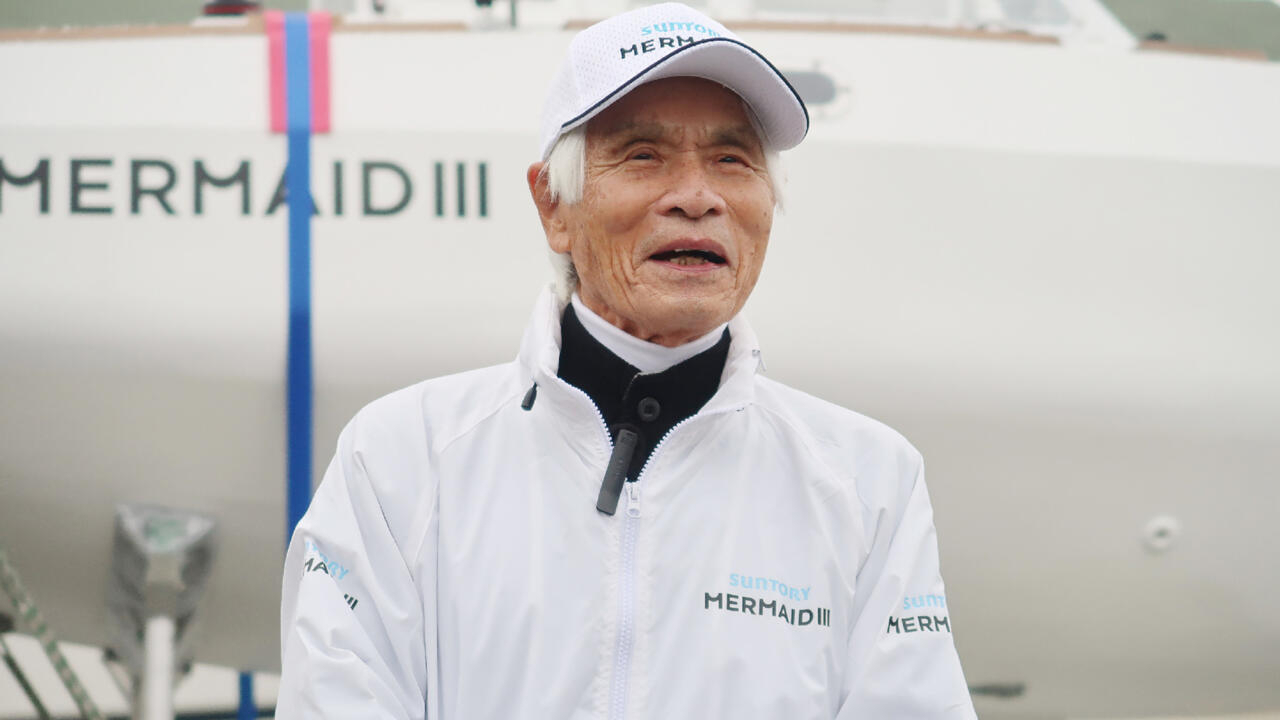 Tokyo (AFP) – An 83-year-old yachtsman arrived in Japan early Saturday morning after a solo, non-stop voyage across the Pacific, becoming the oldest person to achieve the feat.

The arrival of famed ocean adventurer Kenichi Horie in the Kii Strait off western Japan capped a two-month voyage that began from a marina in San Francisco in March.

It was just the latest achievement at sea for the Japanese octogenarian, who in 1962 traveled from Japan to San Francisco at the age of 23, becoming the first person in the world to cross the Pacific alone.

The public relations team for his final voyage said Horie’s return to Japan on Saturday made him the oldest person in the world to have successfully completed a solo, non-stop crossing of the world’s largest and deepest ocean. deep in the Earth.

“I’m about to cross the finish line,” Horie wrote on his blog on Friday after what he described as a three-day battle with the backdraft.

His crossing of the Pacific in 1962 made headlines as he undertook the journey without a passport, essentially sneaking into the United States.

Sixty years ago, “I was constantly anxious and stressed about getting caught… My condition was the worst,” he wrote on his blog in April.

“But this time it’s different, I’ve been sent back by many people and I have their support through tracking systems and wireless radio. I couldn’t be more grateful.”

Besides crossing the Pacific in 1962, Horie is known for having circumnavigated the globe solo in 1974 and his longitudinal circumnavigation of the globe between 1978 and 1982.

The latest expedition was the first he had undertaken since 2008, when he sailed from Honolulu to Kii Strait on a 31-foot wave-powered boat.