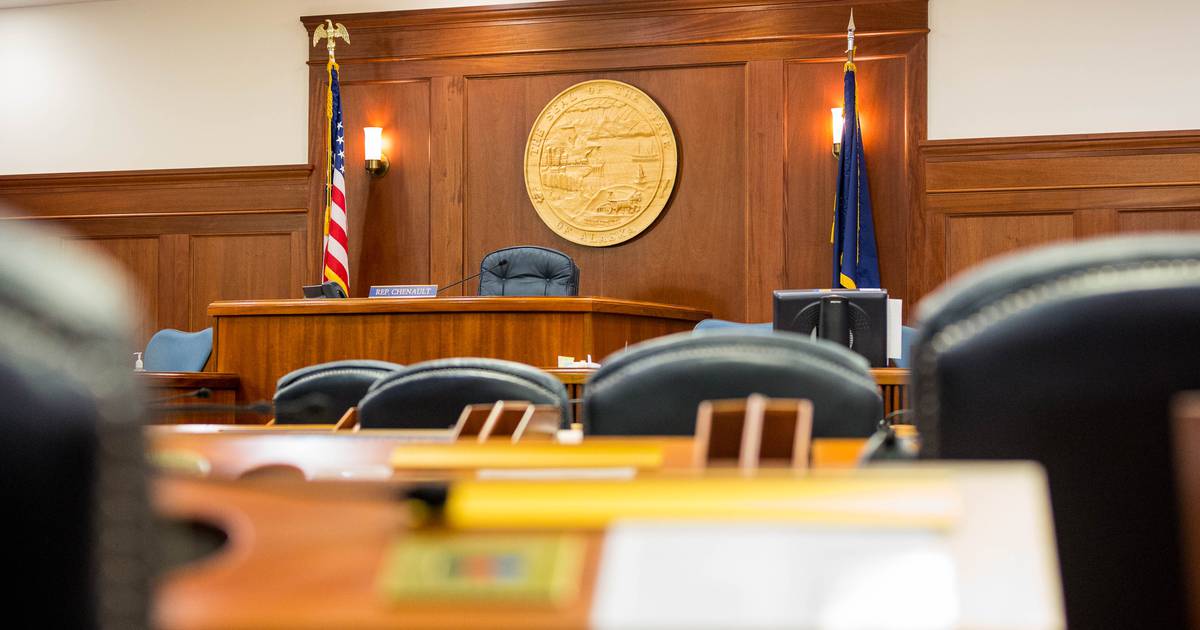 It’s been 16 years since Alaska lawmakers moved from an increasingly expensive and debt-ridden retirement benefit to a more financially viable retirement option for public servants and educators. Now, in an alleged attempt to stop the exodus of expensive, newly-trained public safety personnel, lawmakers are considering reverting to a pension plan based on the same flawed policies that spawned debt and budget problems for the state in the past.

Senator Stedman went on to say that the Legislative Assembly had insufficient and inaccurate information when making critical funding and risk decisions. The Legislature now appears to be following the same path with House Bill 55 (HB55), legislation that would launch a new – and risky, as expected – retirement system. And, much like Senator Stedman’s diagnosis of previous bad decisions, today’s HB55 has yet to receive an actuarial analysis of the risks and potential long-term costs associated with such a drastic change in design. of the regime.

So far, lawmakers seem to have relied entirely on HB55 proponents for data and context, usually a recipe for poor policy outcomes. Narrative proponents organized around HB55 focus on claims that the solutions envisioned in HB55 are well-researched, low-risk, and drastically necessary to maintain law and order.

Over the years, previous similar attempts to return to a traditional pension benefit for first responders have been reviewed by actuaries, most recently HB79 from 2020. In this report, state actuaries found that, account given certain market returns, the Legislature could expect to pay between $100 million to more than $1.6 billion in additional premiums over the next 20 years, with no guarantee that all vested benefits will be fully funded. Although it was introduced in February 2021, HB55 has not yet received an actuarial valuation.

The claim that HB55 poses a low risk to state and local budgets refers to what proponents call new “cost containment levers” such as a minimum retirement age, a member contribution rate floor, and a cost-of-living adjustment that suspends if the new fund falls below 90% funded. But these policies would only amount to a band-aid on a bullet wound once markets underperform.

While COLA is changing and a minimum retirement age would be an effective cost saving measure, setting a member contribution rate floor with a rate cap as suggested by HB55 simply ensures that any under -future performance of funds beyond the cap will be placed on the back of state and local budgets. .

Capital market forecasts predict returns well below 7% over the next decade and other pension systems are rapidly reducing their investment targets. By doing nothing to reduce the current assumed rate of return of 7.38%, HB55 breaks away from recent trends at the state level and makes the scenario where rates exceed the member cap much more likely. More worryingly, the limited analyzes available on the potential costs of reform are based on this same overly optimistic rate.

Finally, to maintain law and order, the state must have the ability to effectively recruit and retain qualified public security personnel. The retention challenges the state faces in this regard are almost identical to the challenges reported by public safety officials in nearly every other state in the country, all of which have continually offered some type of traditional retirement benefits as what an advantage. There is no data to support the expectation that offering a retirement benefit will have any impact on retention. Other states offering public security pensions have the exact same problem today, as do teachers, public agency personnel, and even the private sector.

Despite anecdotal evidence from proponents, academic research suggests that retirement design is not a strong motivator for public servants; rather, it is working conditions and pay that determine individual decisions to start, continue or change careers. New hires at the start of their careers tend to focus little on the retirement offerings themselves compared to the overall salary and benefits package.

Opening a new tier in the previously closed public pension system would move the state away from its current conception of a risk-free retirement for new public safety recruits and expose the state to the same kinds of unfunded liabilities that prompted the closure of the boarding house fifteen years ago. The HB55 as designed does not adequately mitigate the financial risk to governments, making the current proposal a risky bet for Alaska in the current, unstable economic climate.

Lyda Greena former Alaska legislator, served as President of the Alaska Senate from 2007 to 2008.

The opinions expressed here are those of the author and are not necessarily endorsed by the Anchorage Daily News, which welcomes a wide range of viewpoints. To submit a piece for review, email comment(at)dna.com. Send submissions of less than 200 words to [email protected] Where click here to submit via any web browser. Read our full guidelines for letters and comments here.