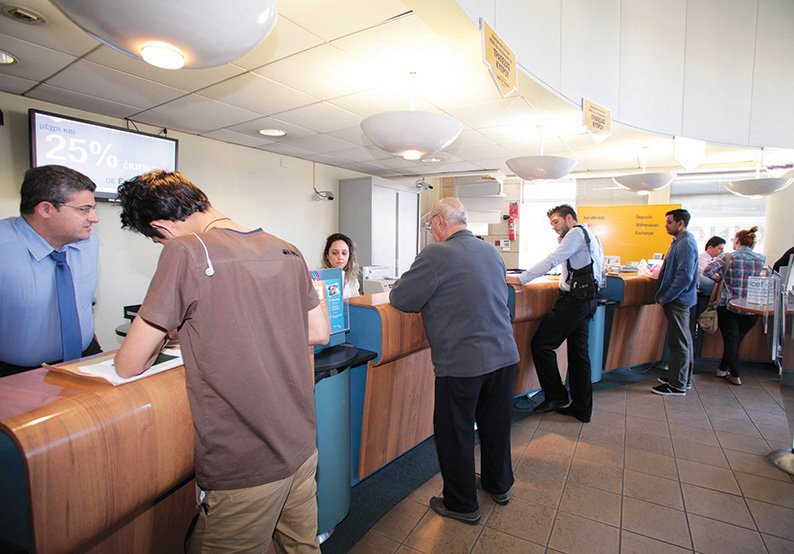 Many borrowers who have chosen to use a nine-month loan suspension program in an effort to deal with the financial fallout from the coronavirus are now restructuring them, it was learned on Friday.

According to a source at the Bank of Cyprus, the signs in the first month after the end of the moratorium have been encouraging as customer response has been exceptionally positive.

“It turned out that there is no widespread problem, but we have to remain vigilant,” the source said. “The first indications are better than expected but we cannot relax yet.”

The source said the lender was ready to support customers facing problems after the end of the moratorium, which took effect in March of last year.

Bank of Cyprus has already done a lot of groundwork, but clients have also shown a positive approach. The lender was now focused on the next few months to ensure that the situation remains problem-free so that it can support small and medium-sized businesses when the economy picks up.

The bank said many loan restructurings had taken place and hundreds more were expected by the end of the quarter.

The most rushed customers were closely watched and the lender kept in touch with them to avoid future problems.