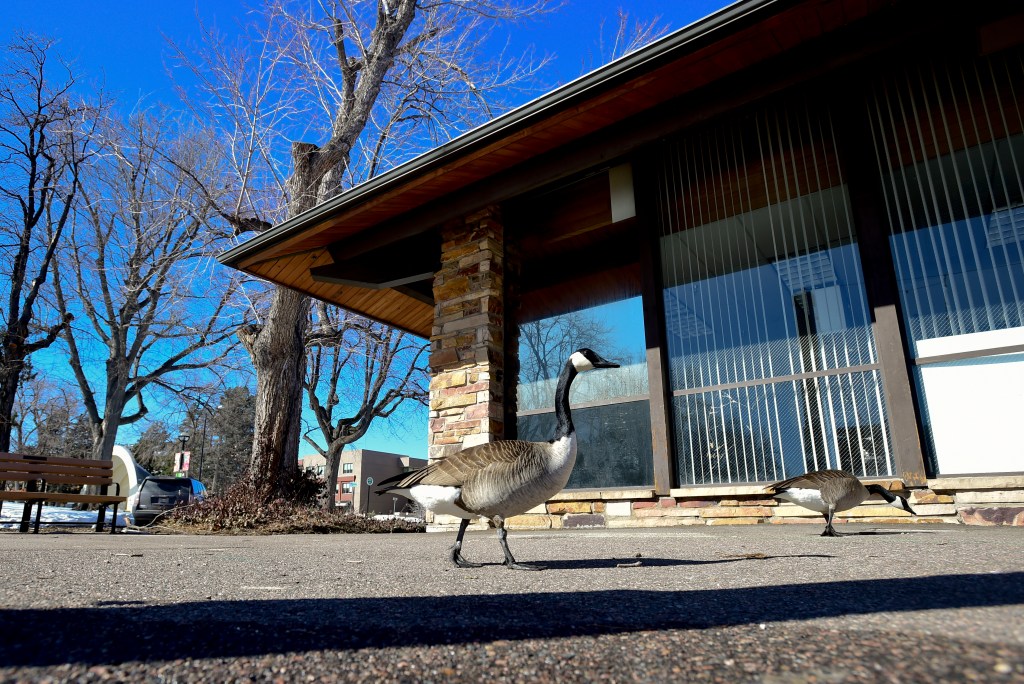 The building, located on 13th Street and Canyon Boulevard next to the Boulder Bandshell, is city-owned and was built in 1969. Historic Boulder applied for historic landmark designation in 2015, but was put on hold while the city discussed potential redevelopment plans for the east end of the municipal area and completed a feasibility study.

“The factory has been working for a while,” senior historic preservation planner James Hewat said at Tuesday’s city council meeting.

The building, which has been used as office space for the city in recent years, represents the modern regional movement in architecture, Hewat noted. The Atrium was designed by architect Hobart Wagener for use as a savings and loan society.

Speer asked if Midland Savings and Loan, a company that at one time was located in the building, was involved in the practice of redlining, a discriminatory practice of denying loans to someone because they live in an area considered a low financial risk.

Although it’s hard to say for sure, Hewat noted that the building was built a year after the Fair Housing Act was passed.

“This particular building was built the year after the reforms that Congress made to try to straighten out what were really identified as very problematic lending practices that were happening, including the whole notion of redlining, which of course was a terrible thing,” he said.

A number of historic preservation advocates and other community members spoke in favor of approving the historic designation at Boulder City Council’s meeting last Tuesday.

The city ultimately plans to redevelop the east end of the Boulder Civic District, an area bounded by Arapahoe Avenue, Canyon Boulevard, Broadway, and 14th/15th Streets.

For architect and historian Len Segal, it is important to designate the building as a historic landmark before doing so, primarily in order to recognize the significance of the building before development occurs.

The building’s landmark also ensures its usefulness for years to come by allowing for potential adaptive reuse of the building, he noted, and this is environmentally friendly.

“The greenest building is the one that’s already built,” Segal said.

Dan Corson has lived in Boulder for almost five decades. When he moved to town, the Atrium building wasn’t one that seemed particularly notable, but his opinion changed over time.

“Time changes our perspectives on what is important to a community and what makes a community special,” he said.

As some changes have been made, the historic designation will be formally approved on the consent agenda for a third reading at a future meeting.