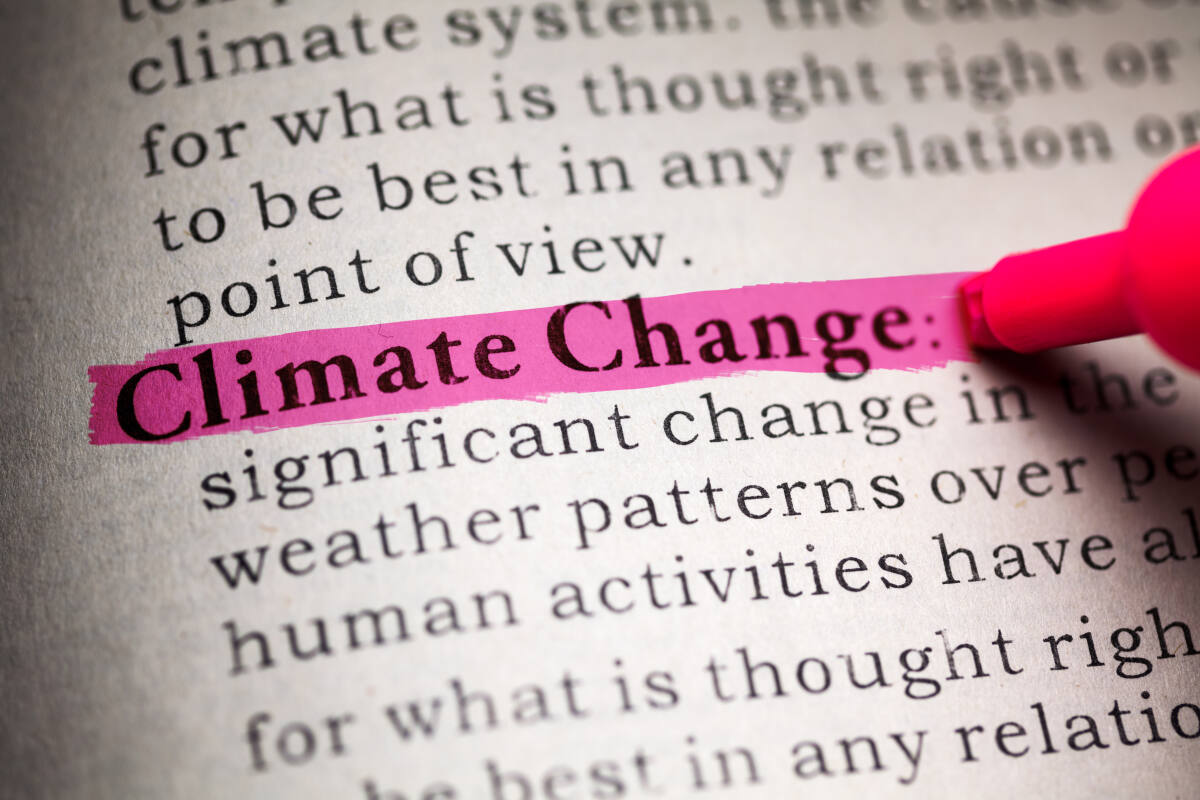 Four years ago, the Tubbs fire started in the Napa Valley and spread to Napa and Sonoma counties. It was the most destructive wildfire in California history: 5,600 homes and buildings, including entire neighborhoods, were burnt down and 22 people were killed.

A year later, the camp fire destroyed 18,000 structures and killed 85 people – more than three times Tubbs’ toll, and still the most ruinous in state history.

In 2020, the LNU Lightning Complex fire burned 363,000 acres in four of the five counties in the 5th Congressional District, killing six residents. It was the fourth fire by area in the history of the state at the time. That same month, the August compound fire incinerated over a million acres and killed a firefighter; it remains the largest fire ever recorded in California.

Of the 20 most destructive wildfires in California history, 15 have occurred in the past six years. By area, four of the top 20 took place this year alone.

Our condition is on fire, and it is getting worse. And we’re not alone – between fires, droughts and hurricanes, it seems a third of our country is on fire, a third is underwater, and a third is drought.

Study after study, the increasing size and extent of fires in our state and region have been shown to be linked to climate change. Due to climate change, the fire season is on average three months longer and the number of fires each year has tripled.

And it’s not just fires. The US Geological Survey predicts that rising global temperatures due to climate change will only increase the likelihood of such intense disasters and severe droughts. Climate change is making our disasters more dangerous and more frequent.

Fortunately, Congress has a chance to seize the opportunity. We have a unique opportunity to tackle the climate crisis, defend ourselves against future disasters and create thousands of well-paying jobs.

That’s why last month, as part of the Build Back Better Act, House Democrats brought forward the Green Act, my legislation making the biggest investment in renewables and decarbonization in US history. .

The bill builds on existing tax structures to provide long-term incentives for the production of renewable energy through tax credits for investments in solar, wind, geothermal or hydroelectric power, for example example, and is investing in storage and transmission to unleash the potential of renewable energy across the country. while making local communities more resilient to disruption from natural disasters.

The bill helps consumers buy electric vehicles and sets us on the path to greening everything from school buses and garbage trucks to farm equipment and aviation. Many of these credits would be available in part as direct payments, ensuring the rapid deployment needed to meet our climate goals.

The bill also helps homeowners and landowners invest to make their homes greener and more resilient. From installing a wind turbine on a farm, to purchasing a new energy-efficient heating system, to managing forests to reduce the risk of forest fires.

The bill also invests in national advanced manufacturing to ensure American workers make the products we use as part of the green transition. It also includes strong labor standards that will ensure these incentives translate into well-paying jobs right here at home.

Climate change is the most existential threat we face. We cannot let this opportunity pass by.

You can send letters to the editor for [email protected]