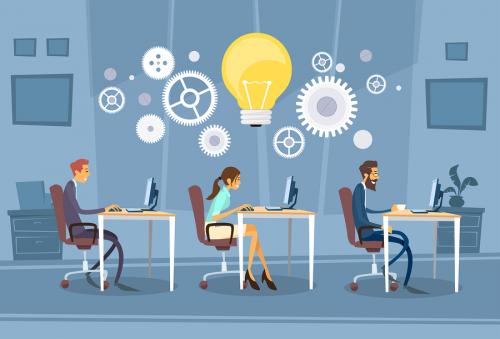 Assembly Bill 2932, a new bill proposed by California Assemblymen Evan Low and Cristina Garcia, would amend Section 510 of the California Labor Code to change the work week of the standard 40-hour workweek to a 32-hour workweek for companies with more than 500 employees.

Currently, California employees are entitled to overtime pay for any hour worked after 8 hours a day or 40 hours a week. Overtime is paid at one and a half times the employee’s “regular rate of pay”. California is one of the few states to enforce the 8 hour daily overtime threshold. The majority of states all comply with the Fair Labor Standards Act (“FLSA”), which only requires overtime after 40 hours per week. If passed, AB 2932 would make California the only state in the entire country to also lower its weekly overtime threshold from 40 hours to 32 hours (but only for employers with at least 500 employees), strengthening its status as the most anti-employer. jurisdiction in the country.

Additionally, AB 2932 adds the following provision: “The 32-hour rate of pay shall reflect the previous 40-hour rate of pay, and an employer shall not reduce an employee’s regular rate of pay because of this reduction in the hourly rate workweek requirement.It is currently unclear whether this provision would prohibit employers covered by AB 2932 from reducing the wages of non-exempt employees based on their shorter workweeks, or whether it would require employers to increase the hourly rate of pay for non-exempt employees paid by the hour, so that they end up earning the same wages for 32 hours as they did for 40.

Overall, AB 2932 (if passed) would create significant burdens for employers with more than 500 employees by exacerbating staffing shortages, increasing labor costs, and generating more lawsuits. from plaintiffs’ attorneys. The limited work week could also have a negative impact on employees by reducing the number of hours available to workers, as employers limit hours to avoid increased labor costs.

At present, it remains unclear whether AB 2932 has a realistic chance of being enacted. However, if passed, the law will mark the first change to the definition of the standard 40-hour workweek in the United States since 1926.