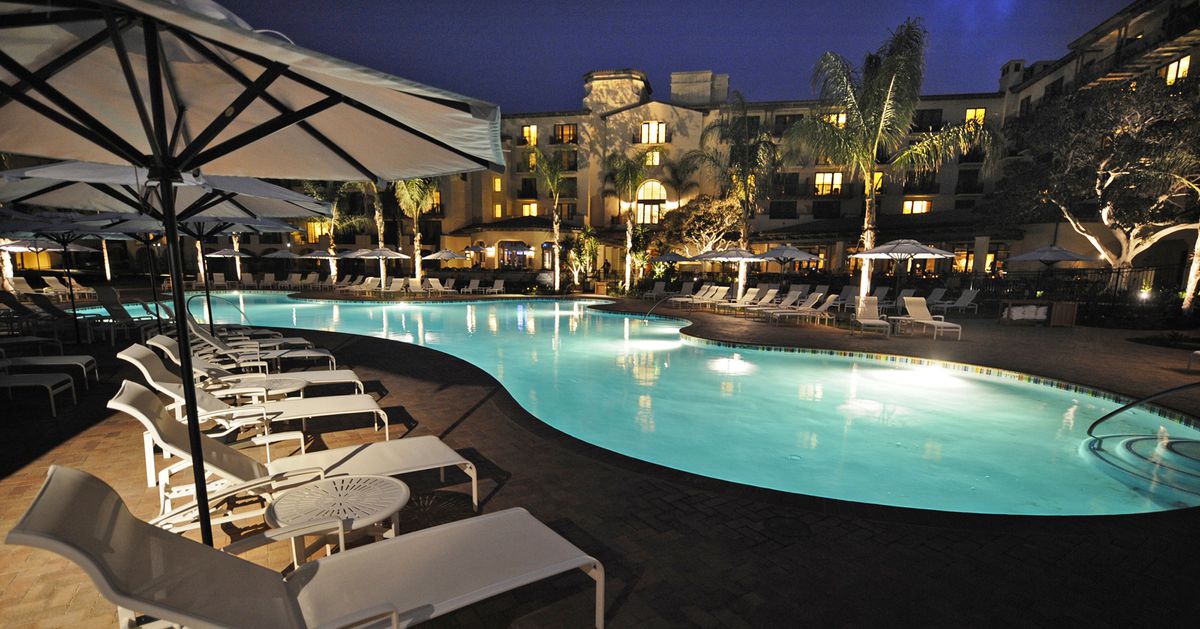 Last week, the California labor commissioner cited Terranea Resort in Rancho Palos Verdes $3.3 million after failing to offer 53 former employees the opportunity to return to their jobs before hiring new candidates. Former Terranea servers, bartenders, sous chefs and housekeepers, along with others, initially lost their jobs due to the COVID-19 pandemic.

Like most hotels in California, Terranea temporarily closed in March 2020 and eliminated much of its workforce. But management did not rehire those workers first when it reopened in mid-2021, a requirement of California law. In May 2021, California Governor Gavin Newsom signed Senate Bill 93 or the Right to Revoke Act, which guaranteed laid-off hospitality workers, including housekeepers, cooks, waiters and bartenders, the possibility of resuming their work. This right of withdrawal is extended until December 31, 2024.

The state launched an investigation after local hospitality union Unite Here Local 11 filed the lawsuit on behalf of Terranea employees, who allege they weren’t given the opportunity to return to work when business increased at Terranea in 2021. Interviews with former and current Terranea employees, human resource managers, and an audit of payroll records determined that DH Long Point Management, LLC, the company that owns Terranea Resort, had violated SB 93.

For each employee, SB 93 entitles them to damages of $500 per day until the rehire violation is reinstated, and $100 in civil penalties for each employee whose rights were violated. The law also protects employees from retaliation with potential pay, benefits, and reinstatement. the Los Angeles Time reports that 14 cleaners will share $1.3 million in the fine. In a statement, the California Division of Labor’s Office of Enforcement says Terranea Resort was cited $3,080,000 in damages, $5,300 in civil penalties and $208,582 in assessed interest.

“These workers have invested years of service at Terranea and, through no fault of their own, have lost their jobs due to the pandemic,” Commissioner Lilia García-Brower said in a statement. “The law makes it clear that workers in the hospitality and service sectors should be given priority to return to the same or similar positions when their former employer reopens.”

“We strongly disagree with the quote from the labor commissioner, which is not a finding of fact. We are exploring all of our legal options. This dispute has nothing to do with Terranea’s good faith, seniority-based approach to removing associates, and everything to do with the ambiguous and ill-defined language of SB 93. In fact, of the 53 employees referenced in the citation, only four were not recalled. The others are currently working at the station or have been offered jobs. We demonstrate our care and concern for our associates by our actions, not just by words. The fact that over 85% of our pre-pandemic associates have returned to Terranea speaks volumes about our positive, employee-centric culture.


Register to receive the newsletter