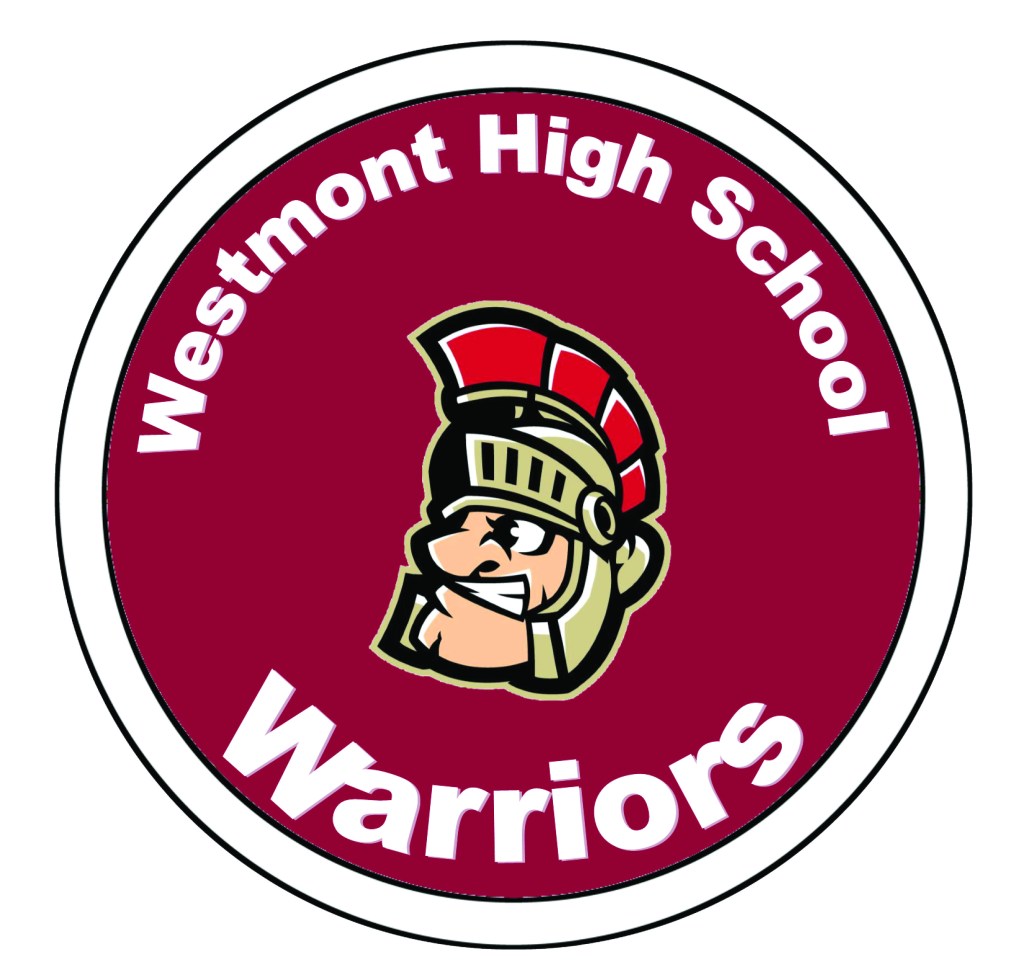 Students deserve to be recognized

Five seniors from Westmont High School are among some 16,000 semi-finalists in the 67th annual National Merit Scholarship Program. Walten B. Chan, Ryan M. Chaudoin, Arijit Ghoshal, Ashwin Rajan and Aarushi Wadhwa are now in the running for some 7,500 scholarships worth nearly $ 30 million to be offered next spring.

High school juniors entered the program by passing the preliminary qualifying test for the SAT / National Merit Scholarship 2020, which served as the initial selection of participants. The national group of semi-finalists, representing less than 1% of U.S. high school students, includes the highest-scoring participants in each state.

Of the group of semi-finalists, approximately 15,000 are expected to become finalists. Each finalist will compete for a $ 2,500 scholarship, with the winners for 2022 announced between April and July.

The Campbell Union High School District refinanced part of its $ 197 million general obligations last month, a move the district says will save landowners within the district’s boundaries $ 22.2 million from ‘taxes, or 10% of the bonds redeemed.

Voters approved the original bonds in 2016; funds are specifically authorized to modernize and build classrooms, laboratories and technology throughout the district.

Since 2015, the district has refinanced six previous bonds, which it says has saved local taxpayers a total of $ 43.9 million.

â€œInterest rates were very low at the time of repayment,â€ April Dizon, deputy superintendent of business services, said in a statement. “This has allowed us to achieve significant savings for taxpayers by refinancing (the 2016 bonds) when we have done so.”

Landowners in the district are expected to save money by refinancing through a reduced tax rate on future tax bills.