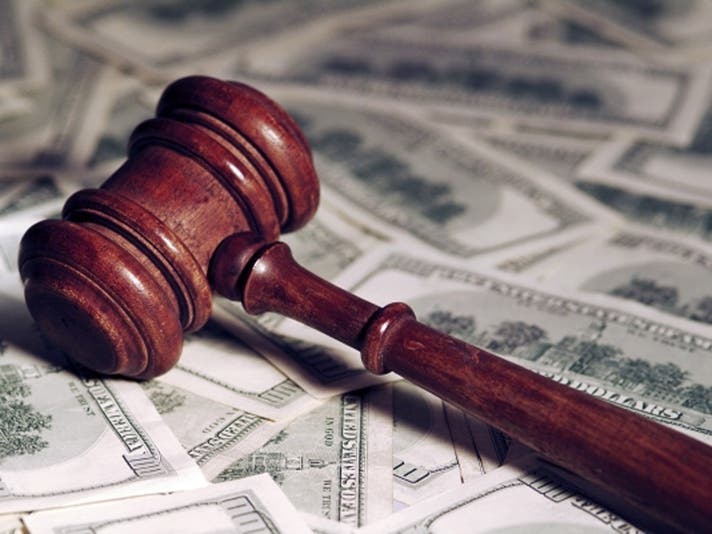 TOWNSHIP, MA – The owner of Capone Bros. Inc., a Canton-based contracting company, threatened a former employee he suspected of aiding an investigation into unpaid overtime wages, according to Department of Labor (DOL) Secretary Marty Walsh.

Charles Capone is accused of threatening to “go after” the former employee after the DOL determined that the company’s employees owed unpaid wages.

According to a trial, Walsh said Capone made false accusations about the former employee to her new employer, calling her a “sneaky” and “thief” and forced other employees to admit to being a DOL informant or to say that they were working less overtime than what Walsh’s investigation had determined.

Monday, a federal judge in Massachusetts granted the preliminary injunction against Capone, ordering him not to violate the Fair Labor Standards Act in retaliation or by discriminating against any current or former employee or by filing complaints against them.

Capone was also ordered to post a copy of the order at each job site and provide each worker with a written copy within two weeks.

To request that your name be removed from an arrest report, submit these mandatory elements at [email protected]

May 9, 2022
What can I do if my employer doesn’t give me enough breaks in Hawaii?

What can I do if my employer doesn’t give me enough breaks in Hawaii?