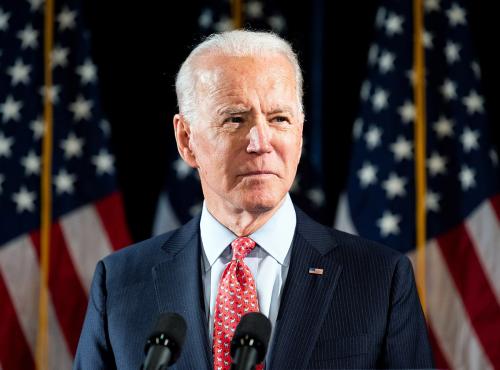 Congress drama. There was a drama this week on Capitol Hill, as Congress juggled four major issues: federal government funding, a bipartisan bill to rebuild our nation’s infrastructure, a 3.5 $ on â€œhuman infrastructureâ€ and the looming debt ceiling crisis. Here is what happened :

NLRB GC: University athletes are employees. On September 29, 2021, National Labor Relations Board General Counsel Jennifer Abruzzo issued a memorandum to regional officers stating that â€œsome players in academic institutions are employees under the law and have the right to be protected against reprisals when exercising their rights under Article 7 â€. There are other notable points in the memorandum:

USCIS offers the DACA Reg. On September 28, 2021, US Citizenship and Immigration Services (USCIS) proposed a rule to reinstate and reaffirm the Deferred Action Program for Childhood Arrivals (DACA) after it was ordered by a federal court in July 2021. The eligibility requirements in the proposed regulation are very similar to the program requirements created in a June 2012 memorandum from then-Homeland Security Secretary Janet Napolitano. By going through the rulemaking process and soliciting public comment, USCIS seeks to restore prior procedural steps important to establishing the DACA that the federal court said were lacking.

COVID-19 tax credit program expires. September 30, 2021 was the last day of the federal program that allowed employers to receive tax credits for the costs associated with voluntarily implementing policies related to emergency paid sick leave and family leave related to the COVID-19. At present, Congress does not seem interested in renewing the program.

In memory of Romualdo Pacheco. In honor of National Hispanic Heritage Month, the Buzz shines the spotlight on JosÃ© Antonio Romualdo Pacheco. Born in 1831 to a prominent family in California while the territory was still part of Mexico, Pacheco became a politician, statesman, and diplomat in the mid to late 1800s. Pacheco’s political career began in 1853 at the age of 22, when he became a judge in San Luis Obispo County. This position helped Pacheco rise to a higher position as the Treasurer of California, and later, as Lieutenant Governor of the State. In 1875, Pacheco became governor of California. He was elected to the United States House of Representatives three times in the late 1870s and early 1880s. Pacheco is the first and only Hispanic to be governor of California, and he was the first Hispanic to sit in the US Congress.