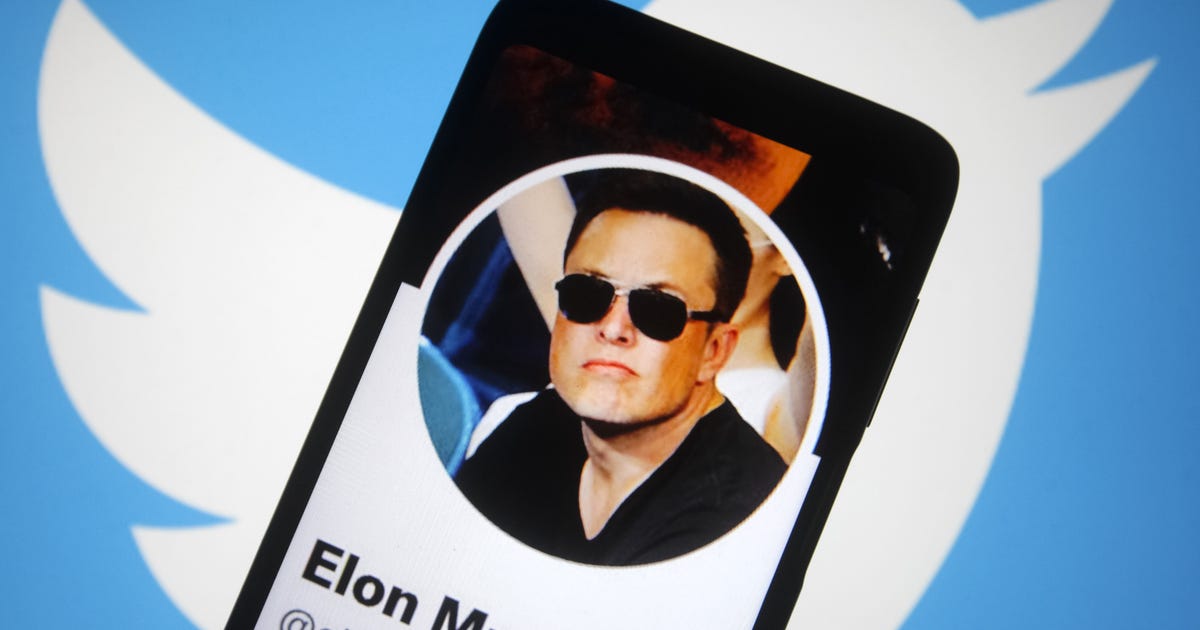 The new lawsuit is similar to a previous class action lawsuit proposed in April in New York by a Twitter shareholder. Both cases allege that the CEO of Tesla and SpaceX delayed disclosing his purchase of a 5% stake in Twitter stock in mid-March. While the April lawsuit accuses Musk of violating U.S. Securities and Exchange Commission regulations that would require him to disclose within 10 days, the lawsuit filed Wednesday claims the same failure to disclose is a violation of California corporate law. By delaying in this way, Musk bought the stock at an artificially lower price and saved $156 million, according to the lawsuit.

Mostly, the lawsuit accuses Musk of acting unlawfully to mitigate financial risk to himself as Twitter’s stock price fell following his attempts to buy Twitter.

“Musk continued to make statements, send tweets, and engage in conduct intended to create doubt about the deal and to drive Twitter stock down significantly to create leverage that Musk hoped to use to back out of the deal. purchase or renegotiate the buyout price by 25%, which, if accomplished, would result in an $11 billion reduction in the buyout consideration,” the lawsuit reads. “As detailed here, the Musk’s conduct was and continues to be illegal, in violation of the California Corporations Code and contrary to the contractual terms he agreed to in the agreement.”