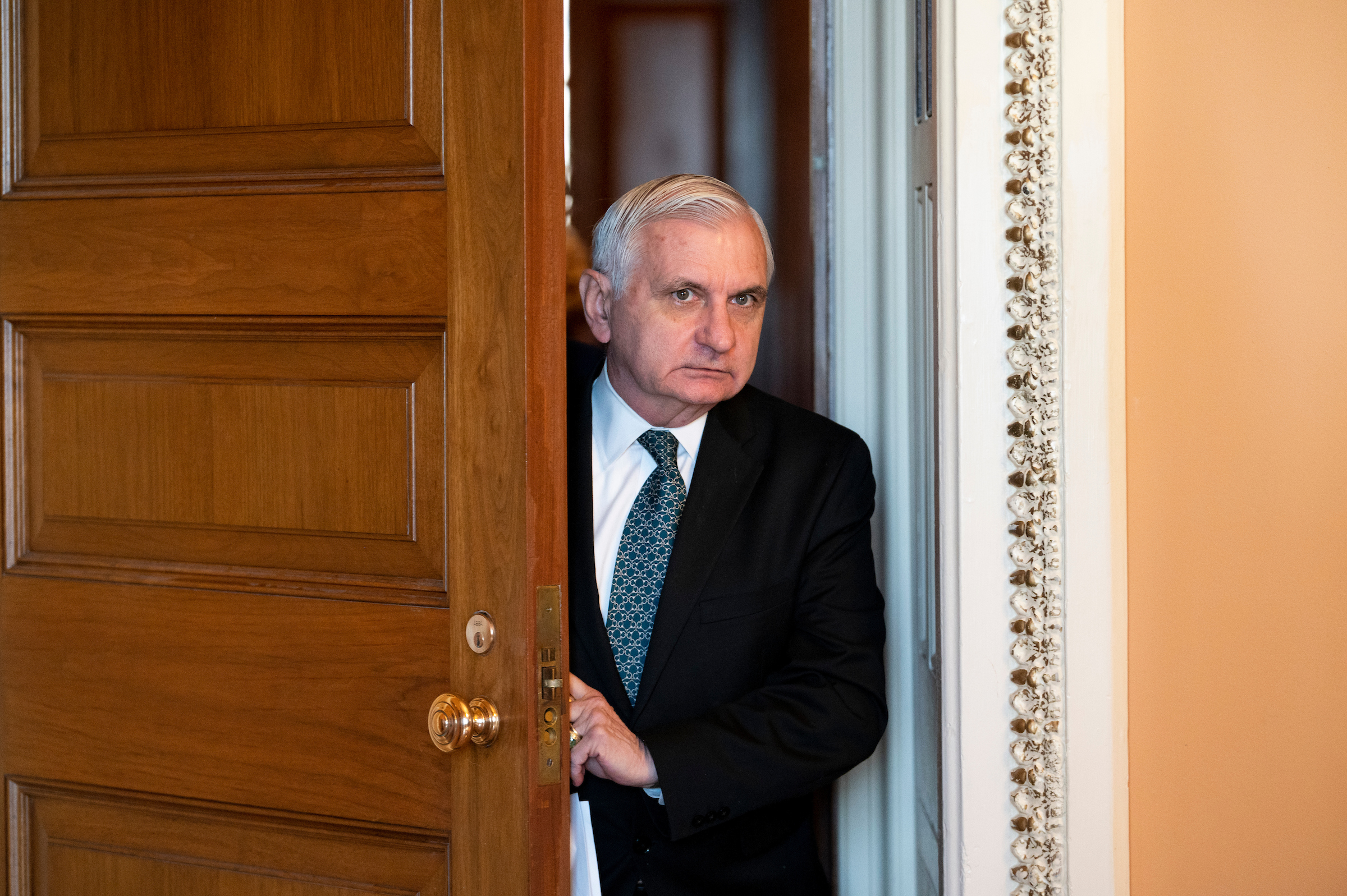 Many of the recommendations echo similar findings from an October report by the Financial Stability Oversight Board. As part of its non-binding recommendations, the council, led by Treasury Secretary Janet L. Yellen and including the leadership of major U.S. banking and financial regulators, called on member agencies to consider mandatory public disclosures about risks related to the by companies, including insurers, banks and municipal securities issuers. He also recommended a scenario analysis of the potential risks associated with global warming.

At the time, ESG proponents were disappointed that regulators endorsed increased disclosure while refusing to pursue more aggressive climate risk regulation. Since then, Progressives and Democrats have pushed regulators to implement FSOC recommendations with a particular focus on banking supervision.

“U.S. regulatory agencies remain woefully behind in addressing and managing climate-related risks in the banking system,” said Phillip Basil, director of banking policy at left-leaning financial reform advocate Better Markets. “Dealing with the potentially destabilizing risks of climate change falls squarely within the agencies’ mandates, which are to promote a sound banking system and work to maintain financial stability.”

In November, Better Markets published its own recommendations on how the government should deal with climate-related financial risks. The report echoes similar recommendations from the FSOC, such as integrating climate risk into the monitoring process, but the organization has pushed for more robust measures such as specific stress tests.

Letter from the Democrats

In December, a coalition of 11 Democratic senators sent a letter to top U.S. finance officials urging them to update outdated executive oversight expectations to account for climate-related financial risks. The senators, led by Jack Reed of Rhode Island, argued that “current surveillance guidelines in the United States have not been reviewed in decades, nor do they address the unique risks associated with the rapidly changing of today’s climate.