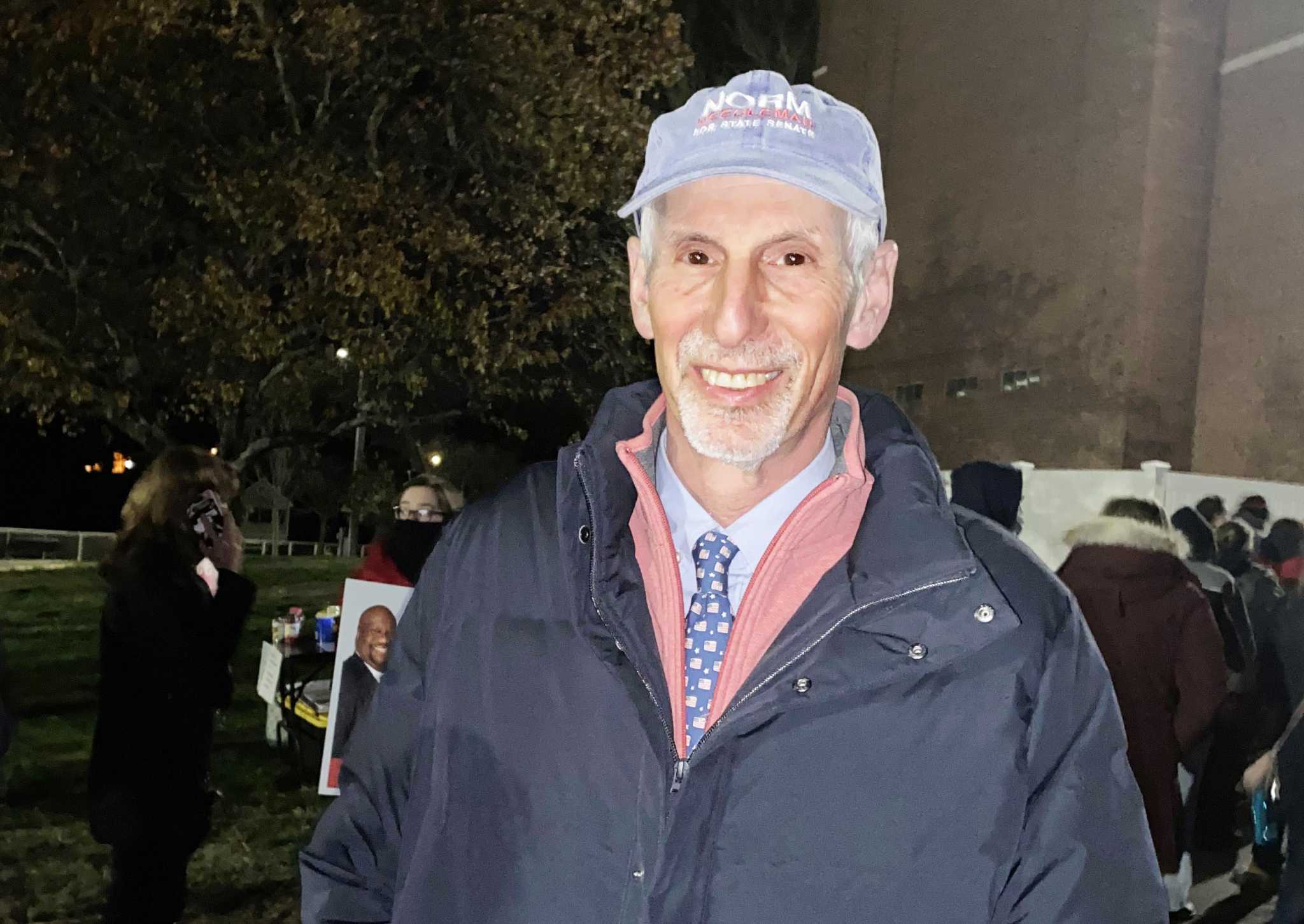 ESSEX – First Selectmen and State Senator Norm Needleman, D-Essex scored 100% on the Connecticut Business and Industry Association’s 2021 Legislative Dashboards, which rank key decisions on bills important proposed and voted on during the legislative session from January to June 2021.

The scorecard in question focused on nine key pieces of legislation considered by lawmakers during the session, according to a press release. Of the seven bills Needleman had a chance to vote on, he did so in accordance with what the CBIA reported as beneficial for job growth and the state’s post-pandemic recovery, said he added.

“We all know Connecticut must rebuild a strong economy following the economic impact of the COVID-19 pandemic, and that our state must meet the needs of workers and businesses,” Needleman said in a prepared statement. .

The CBIA 2021 dashboard took into account nine themes with positions variously supported or opposed by the group.

Lawmakers have obtained pass marks for support measures, including changes to the state’s public-private partnership law, which will expand the capabilities of companies working with the state to meet the needs of the state. key infrastructure. They were also praised for unemployment benefit reforms to modernize and update the system, and for improving cybersecurity standards in businesses, including the adoption of nationally recognized standards, according to the press release.

They were also rated based on support or opposition to bills amending labor standards in the state. Three of the nine bills on the scoreboard were never passed by the House or Senate, and four were not passed by both houses and therefore were not enacted.