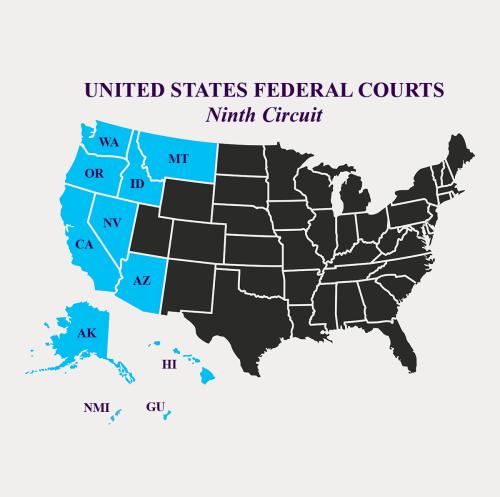 On October 24, 2022, the Ninth Circuit Court of Appeals issued a decision inot Cadena vs. Customer Connex LLC, regarding whether the time spent by employees starting up and shutting down their computers is compensable under the Fair Labor Standards Act (“FLSA”). Although the case originated in a call center in Las Vegas, Nevada, where the primary job of employees was answering customer phone calls, this case can relate to any employer whose employees spend time lighting their computer to work.

In Chainplate, the employees worked in a call center. The phone was a “softphone”, which operated solely through the company’s computer system. In order to answer a customer’s phone call, employees had to start the computer and log into the phone program. Employees estimated that it took between six and twelve minutes to boot up the computer, log on to the phone, and log into the company’s timekeeping system.

Two employees sued for unpaid wages under the FLSA, arguing that the time it took to start up their computers before clocking in should be compensable. The district court ruled that such time was not compensable because starting and shutting down employees’ computers to clock in and out was not a primary activity for which the employees were hired. Thus, time fell under the exception stated in the portal-to-portal law.

The Portal-to-Portal Act, which amended the FLSA, excludes from compensable time all “activities that are preliminary or post-liminal” to the primary activities for which the employee is employed. In analyzing this exception, the United States Supreme Court has previously determined that the preparation of equipment necessary to perform employees’ primary activities is compensable. Check-in and check-out queues and security checks, on the other hand, were found not to be part of the job and therefore not compensable under the RSA. After the district court granted summary judgment, the employees appealed to the Ninth Circuit.

The court limited its decision to turning on the computer at the start of the shift. The court concluded that the computer shutdown was not integral to the appeals and therefore unlikely to be compensable. The tribunal was also careful to explain that its decision does not apply to all pre- or post-shift duties that employees may be called upon to perform. Rather, courts must carefully consider whether a task is an integral part of an employee’s primary activities to determine whether it should be compensable or whether it can be excluded under the Portal-to-Portal Act exception.

In addition to analyzing the Portal-to-Portal Act, the employer argued that the court should uphold summary judgment in its favor on two other alternative grounds. First, the employer argued that the de minimis applied doctrine, that’s to say, because the time was negligible and inconvenient to record accurately, it is not compensable. Federal courts have recognized the de minimis doctrine before, although the United States Supreme Court recently challenged the doctrine by applying it to the FLSA. Second, the employer argued that it was entitled to summary judgment because it had no real or constructive knowledge of the overtime the employees had “worked” by turning on their computers, but did not had not reported the time in the company’s timekeeping system. The court declined to address either argument and sent the issues back to the district court for further consideration.

Employers should now be more aware of any pre- or post-shift tasks employees may have to complete, including starting their computers to clock in and work. Below Chainplateif starting the computer is integral and essential to the performance of the employees’ duties, it may be compensable under the RSA.

The Chainplate The ruling also implicitly raises the question of whether that time will be compensable under California law. California law does not have its own version of Portal-to-Portal law, and California courts have repeatedly held that an employer must compensate employees for all time worked.