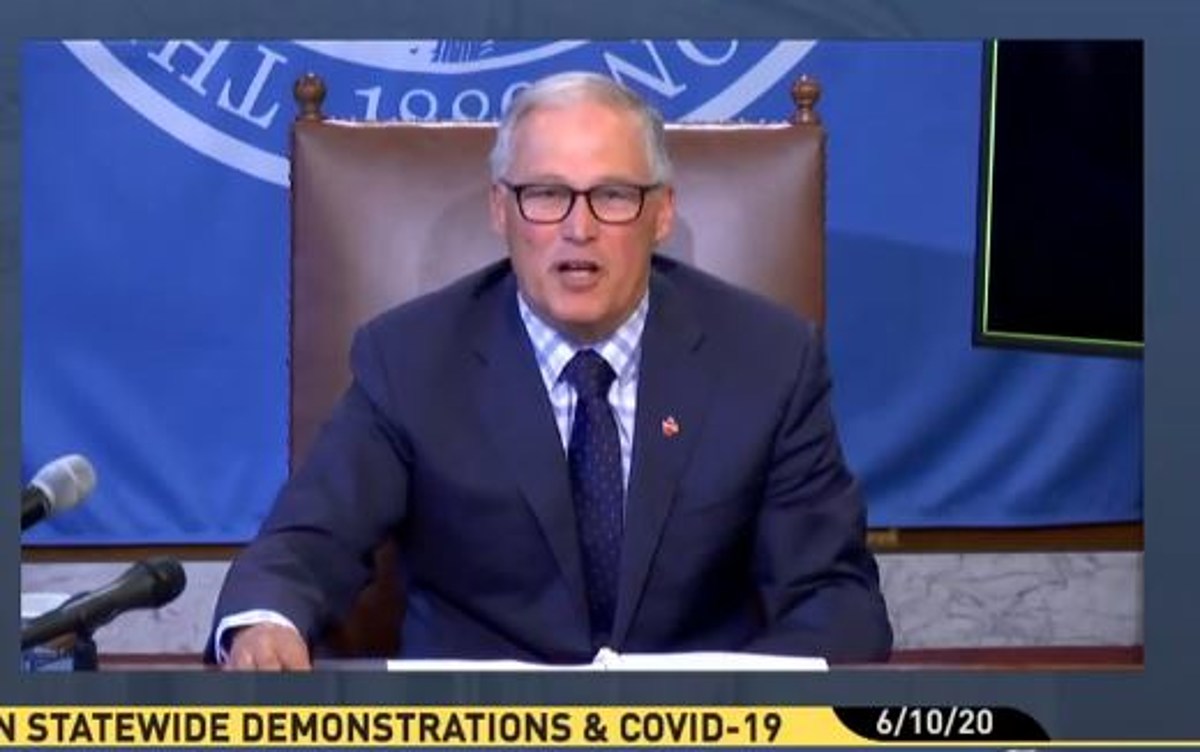 On the heels of President Biden saying that if Democrats keep control of Congress after midterms he will seek legislation to codify abortion, a similar announcement may come from Governor Inslee on Friday.

Governor to announce ‘legislation’ on Friday

“Governor Jay Inslee and state lawmakers will meet tomorrow with students from Western Washington University to announce the first elements of a legislative package to protect abortion access and reproductive freedoms for all patients seeking services in Washington.

Protecting abortion access and reproductive health took on new urgency earlier this year when the U.S. Supreme Court overturned Roe v. Wade and took the rights off millions of Americans with him. The court ruling set off a cascade of abortion bans in states across the country. »

Roe vs. Wade had nothing to do with availability, but the reversal simply put control back in the hands of the states. The announcement will be made at 10:30 a.m.