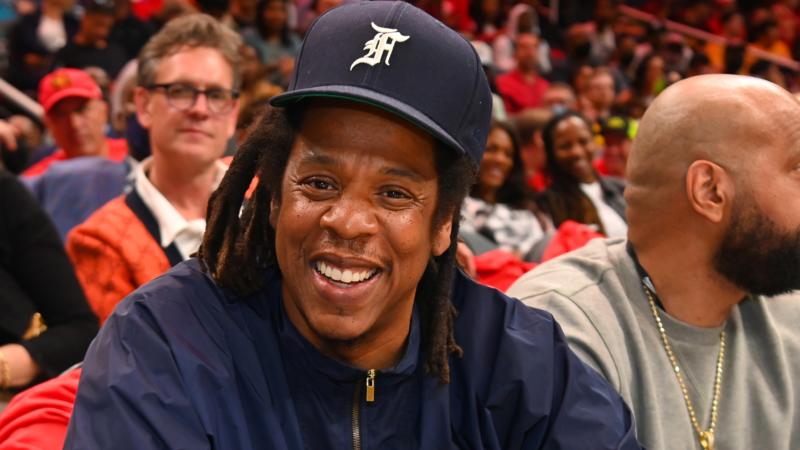 Jay-Z has his eyes set on buying the Washington Commanders from the NFL. The rapper and entrepreneur is teaming up with Amazon founder Jeff Bezos to bid on the team which is valued at $6 billion, reports the Financial Times.

Current Commanders owner Dan Snyder is being forced to sell the team amid financial scandals. The U.S. Attorney’s Office in the Eastern District of Virginia is investigating the franchise for allegedly withholding revenue from visiting teams playing in Washington and failing to return ticket deposits to fans.

Snyder also paid the NFL a $10 million fine in 2021 after the franchise faced allegations of sexual harassment and other workplace misconduct.

“It is now clear that the culture was not what it should be, but I did not realize the extent of the problems, nor my role in allowing this culture to grow and endure,” said Snyder in a statement at the time. “I feel great remorse for people who have had difficult, even traumatic, experiences working here.”

Bezos, who also owns the Washington Post, is willing to pay more than $5.5 billion, a source told the Financial Times.