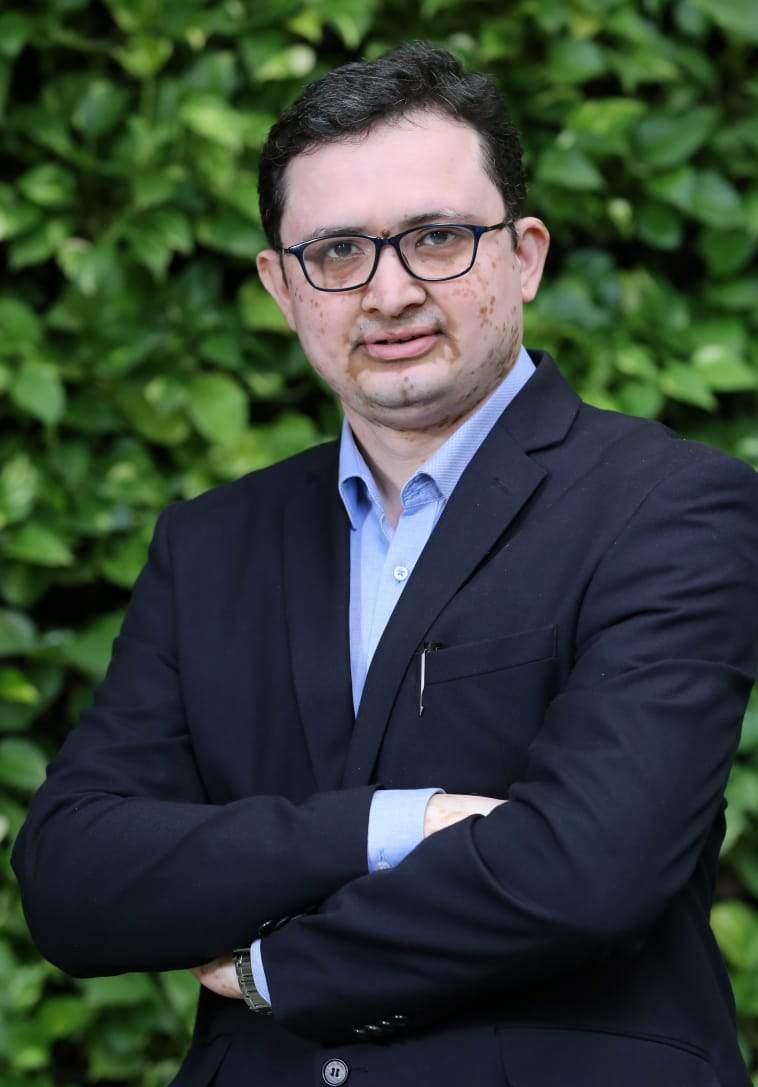 Images of tens of thousands of migrant workers walking along highways on their way home, mainly to Bihar, Jharkhand, Odisha, Uttar Pradesh and West Bengal have shaken the conscience of the world as a result of the imposition of the strict national lockdown to curb the spread of Covid -19 in March of last year in India. The great exodus from the cities has shown the insecurity of the life of migrant workers.

The suffering induced by the confinement of millions of migrant workers has raised awareness of their scale, vulnerability and role in driving the economy, and has also led the central government and states to launch a series of measures. to provide them with decent employment at home. neighborhoods and villages.

In response to several questions, the Ministry of Labor and Employment provided data of migrant workers who returned to their home states during the first lockdown imposed in March 2020, a total of 104.66.152 migrant workers had returned. , with 32.49,638 returning Uttar Pradesh and 1,500,612 to Bihar, but the actual numbers may be much higher than these.

A year later, the country again faced a massive second wave of Covid-19, and states imposed the lockdowns that covered most of the country, although train services were not completely disrupted this time, which did not force the migrant workers. walking home, but they were hit hardest by the latest lockdown.

Their working lives are characterized by exploitative practices such as manipulation of wage rates and work records, non-payment or withholding of wages, long working hours without weekends, appalling working conditions and verbal and physical violence. Workplace accidents and fatalities are extremely common in the construction industry, compounded by the lack of any form of social protection and no institutional grievance mechanism in place. Their situation has been made worse by the fact that employers do not pay wages or use the police to prevent them from leaving their workplace.

In response to the concerns of migrant workers, NITI Aayog, the central government policy think tank, has developed a draft national policy on migrant labor. The draft policy initiates discussions on the creation of a database of workers, especially those in the informal sectors, an increase in minimum wages, job creation in the rural belt in order to stem migration. Other issues discussed include measures to deal with accidents at work, the registration of complaints and the provision of adequate housing.

Lack of details on the safety net in relation to livelihoods, housing, food and health. This is desperately needed, especially after the containment crisis.

The policy states that â€œmigration should be recognized as an integral part of development and government policies should not hinder but seek to facilitate internal migrationâ€.

The draft policy also addressed the issue of education. It proposes that the Ministry of Education take action under the Right to Education Act 2009 to mainstream the education of migrant children, map migrant children, and provide local language teachers in destinations of children. migrants. The draft policy also calls for the intervention of the Ministry of Housing and Urban Affairs to address issues regarding overnight shelters, short-stay homes and seasonal accommodation for migrants in cities. Grievance processing units have also been proposed; The National Legal Services Authority (NLSA) and the Ministry of Labor have established cells that will speed up legal responses to trafficking, minimum wage violations, workplace abuse and accidents among migrant workers .

Last year, during the lockdown, 13-year-old Ravikant, from Gaya, Bihar, working at a bracelet making factory in Jaipur, Rajasthan, was found dead in the living room factory. Information of his death at the factory reached his widowed mother by police in Rajasthan after two days. The poor mother was able to go to Jaipur, during confinement, to bring back the corpse of the son, asked the police to cremate the body. The mother at home performed the last rites with a straw effigy.

Take the other case for example, Md Mumtaz Alam, originally from Sitamarhi, worked in a small cotton factory in Coimbatore. When the brutal and sudden lockdown was imposed, he wanted to return home. Her important documents were seized by the employer to restrict her movement, and her two-month salary was withheld. He had to flee the factory without papers and two months’ salary.

Meanwhile, One Nation, One Ration Card System, a major reform of the migrant worker-centric approach, is a welcome initiative. Its implementations ensure the availability of rations for beneficiaries under the National Food Security Act (NFSA) and other social protection programs, especially migrant workers and their families, at any store in fair price (FPS) across the country.

With this in mind, India should begin the process of integrating migrant labor into the formal economic framework. There must be a comprehensive migrant labor protection law, rather than granting subsidies like food grains, it must provide a safety net in the form of a monthly allowance through direct transfer of benefits, insurance policies with a good amount of premium at low cost, safety at work, skills improvement programs, the establishment of a National Commission of Migrant Workers to work for the protection of

the rights of migrant workers. In addition, labor laws must be included in the central list which should provide the best standards of protection and well-being at work while removing the discretion of the state government to dilute this framework. Finally, there must be consistency and coordination between central and state governments for the regulation of labor laws.

The opinions expressed above are those of the author.