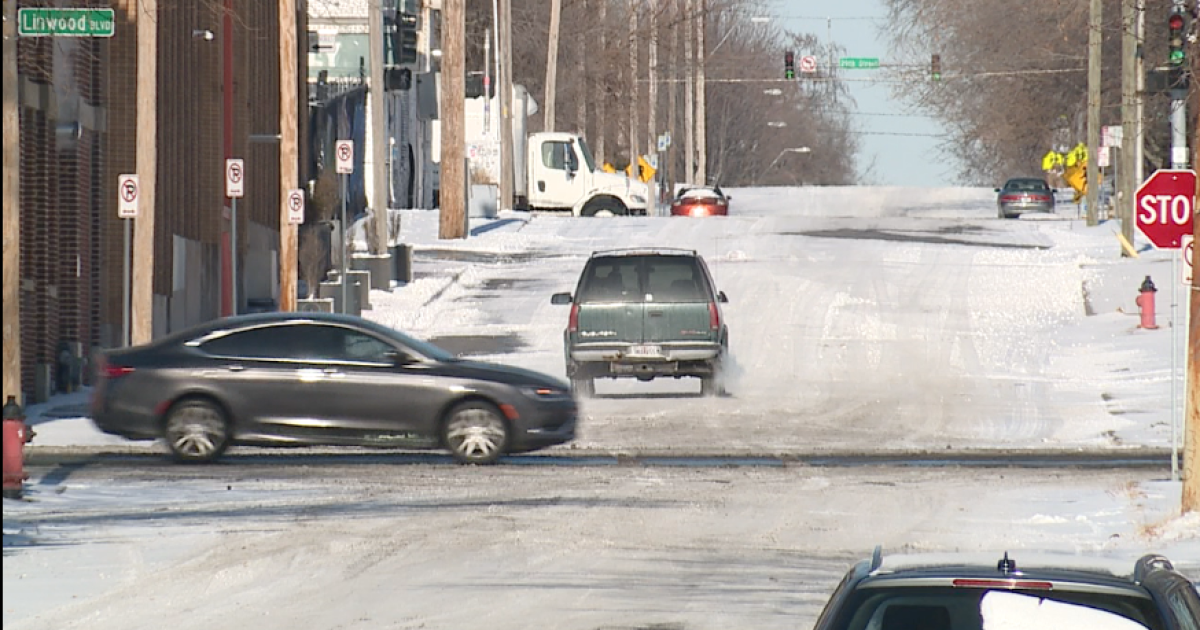 KANSAS CITY, Mo – Local and state agencies are working tirelessly to clean the roads this weekend after the winter storm.

Maggie Green, of Kansas City, Missouri, responsible for media relations, said the south and center of the city was in good shape early Sunday afternoon. More resources will be deployed to the north where roads have been hit hardest by the storm.

Green says pre-treating the roads at the start of the week helps with the cleanup. Workers hope to beat the clock before commuters and school buses hit the roads Monday morning.

Living snow card is on the city’s website which can help people track snow piles before driving. Drivers should expect to see crews working through the night and until sunrise.

“The snow kind of fell on New Years Eve, so we had a few people called on Friday night, but we had a full shift on Friday night as well as yesterday – a holiday,” Green said. “I think we are almost about 300 drivers who were in total during the snowstorm.”

Melissa Black, of the Missouri Department of Transportation, warns the public not to underestimate the dangers of frozen icy roads, especially around bends, hills, bridges, and overpasses.

“You’re not supposed to try to over-correct,” Black said. “So I think you’re supposed to tackle it and not break. Take your foot off the accelerator and basically try not to panic.”

Drivers are also advised to drive slower than usual, leave enough space between vehicles, and make sure their car can withstand the conditions.

The MoDOT has emergency response operators who answer calls in the metro. In the most serious cases, owners of broken down cars can contact the state highway patrol for roadside assistance.