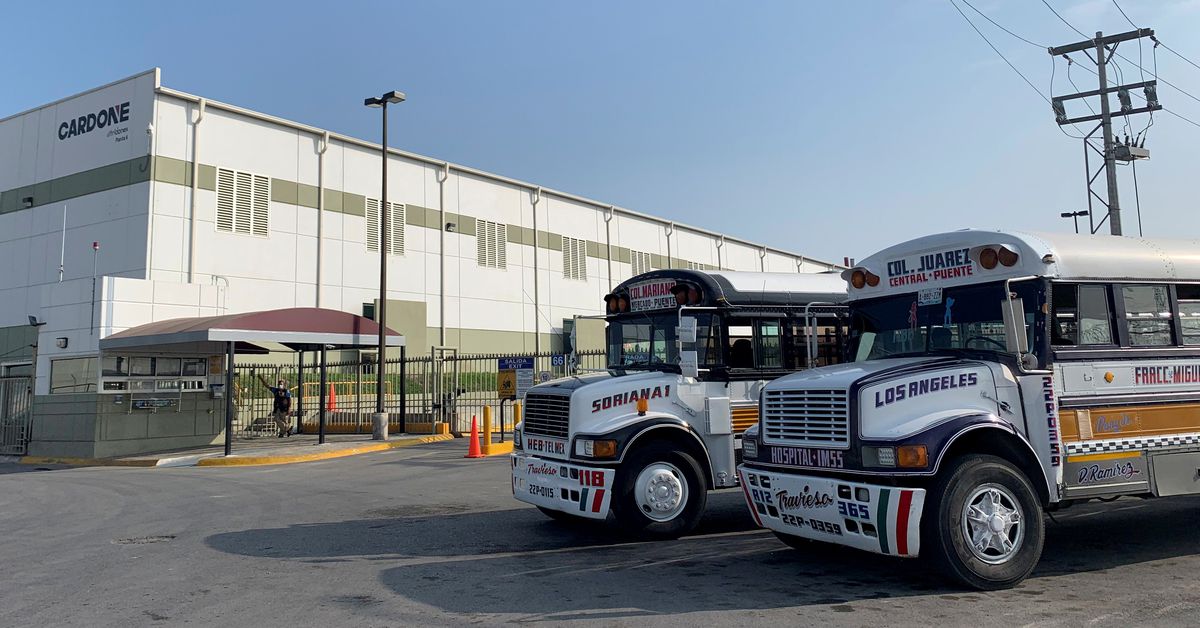 MEXICO CITY, June 19 (Reuters) – Mexican officials said on Saturday they would investigate alleged violations of workers’ rights at the Tridonex parts plant in northern Mexico, after the U.S. government called for a review under a new trade agreement.

Mexican officials have said they have accepted the US request for a review of Tridonex in the border town of Matamoros to determine whether workers have the right to freedom of association and collective bargaining.

“The Ministry of the Economy, in coordination with the Ministry of Labor and other parties concerned, will examine the case to determine with legal elements and facts whether or not there is a denial of the referenced labor rights,” said the ministries said in a statement.

Mexican authorities have until July 24 to submit their findings to their US counterparts, the statement added.

General Motors Co (GM.N) has also come under scrutiny in Mexico after the USTR filed a USMCA complaint in May against the company’s pickup truck plant in the state. de Guanajuato for possible rights violations during a vote on the collective agreement.