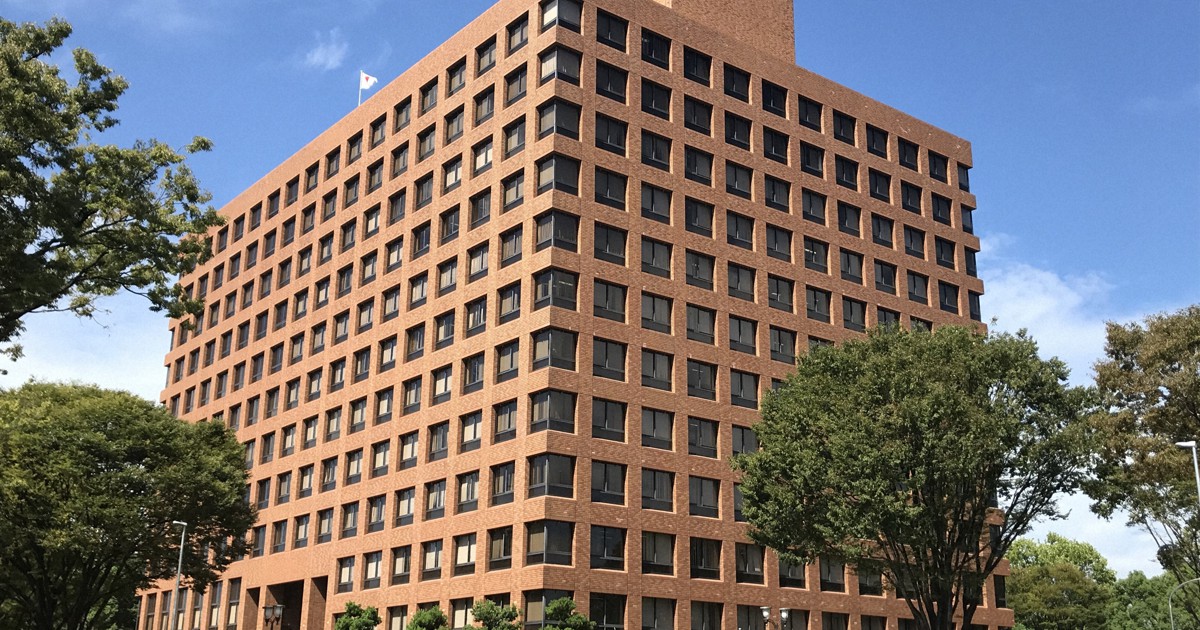 NAGOYA – The Nagoya High Court ruled on September 16 that the suicide of an employee of Toyota Motor Corp. after developing depression due to overwork and harassment from her supervisor was a work-related death, overturning the lower court ruling that dismissed her family’s claims.

The high court ruled in favor of the worker’s widow, who committed suicide in 2010 at the age of 40. The now 50-year-old wife living in Toyota, Aichi Prefecture, had filed a complaint demanding that the government revoke the Toyota Bureau of Labor Standards decision not to recognize her husband’s death as being related to work. The Nagoya District Court had previously denied his claim.

According to the complaint, the man joined the global auto giant in 1990 and began helping to launch the parts production line for a new Prius model in April 2008. He was frequently reprimanded by his boss and then developed depression around October 2009. He committed suicide in January 2010.

His family have asked for bereaved family compensation and other benefits, claiming his death was work-related. However, Toyota’s Labor Standards Inspection Bureau rejected the request, saying his condition was not a work-related illness.

The Nagoya District Court ruled in July 2020 that the psychological burden that the content of his job and the reprimands of his boss inflicted on the man “cannot be considered intense enough to cause him to develop a mental disorder.” The court also ruled out a causal link between his boss’s blame and his troubles, saying that neither the boss’s language nor actions negated the man’s personality and integrity.

In view of the fact that the boss’s reprimands had continued on several occasions and frequently since the end of 2008, the president of the court continued: â€œThe man was subjected to psychological loads sufficiently severe for him to develop a mental disorder. The verdict went on to conclude that “it must be recognized that there was a reasonable causal link between his assignments and his suicide”.

In response to the appeal court’s ruling, Toyota Motor Corp. issued a statement saying, â€œWe should reflect on the fact that we as a company did not listen to the worker and failed to contact him. It is regrettable.