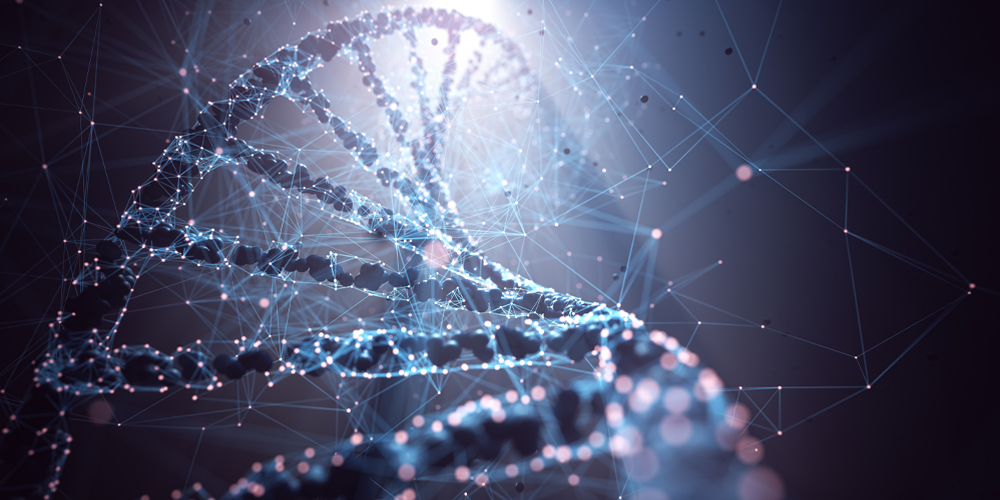 Zolgensma, which treats spinal muscular atrophy, a rare genetic disorder that damages nerve cells and leads to muscle decay, is currently the most expensive drug in the world. A one-time treatment of the drug that saves the life of a young child costs $ 2.1 million.

I am a biotechnology and policy expert focused on improving access to cell and gene therapy. While these upcoming treatments have the potential to save many lives and alleviate suffering, health systems around the world are not equipped to handle them. New and creative payment systems will be needed to ensure equal access to these therapies for all.

The rise of gene therapies

Currently, only 5% of the estimated 7,000 rare diseases have an FDA-approved drug, leaving thousands of diseases unresolved.

But in recent years, genetic engineering technology has made impressive strides towards the ultimate goal of curing disease by altering the genetic instructions of a cell.

The resulting gene therapies will be able to treat many diseases at the DNA level in a single dose.

Thousands of diseases are the result of DNA errors, which prevent cells from functioning normally. By directly correcting disease-causing mutations or by modifying a cell’s DNA to give it new tools to fight disease, gene therapy offers a powerful new approach to medicine.

There are 1,745 gene therapies in development around the world. Much of this research focuses on rare genetic diseases, which affect 400 million people worldwide.

We may soon see cures for rare diseases like sickle cell anemia, muscular dystrophy and progeria, a rare and progressive genetic disease that causes children to age quickly.

In the longer term, gene therapies may help treat more common conditions, such as heart disease and chronic pain.

The problem is, these therapies will carry huge price tags.

Gene therapies are the result of years of research and development totaling hundreds of millions to billions of dollars. Sophisticated manufacturing facilities, highly trained personnel, and complex biological materials distinguish gene therapies from other drugs.

The impact of high prices on health systems will not be trivial. Consider a gene therapy course for sickle cell disease, which should be available in the next few years. The estimated cost of this treatment is $ 1.85 million per patient. As a result, economists predict it could cost a single state Medicare program nearly $ 30 million per year, even assuming only 7% of the eligible population received the treatment.

And that’s just a medicine. Introducing dozens of similar therapies to the market would strain healthcare systems and create difficult financial decisions for private insurers.

One solution to improving patient access to gene therapies would be to simply require drug makers to charge less money, a tactic recently adopted in Germany.

But that comes with many challenges and can mean that companies simply refuse to offer the treatment in some places.

I think a more balanced and sustainable approach has two parts. In the short term, it will be important to develop new payment methods that encourage insurance companies to cover expensive therapies and to spread the risk among patients, insurance companies and drug manufacturers. In the long run, improved gene therapy technology will inevitably help reduce costs.

For innovative payment models, one tested approach is to link coverage to patient health outcomes. Since these therapies are still experimental and relatively new, there isn’t much data to help insurers make the risky decision to cover them. If an insurance company pays $ 1 million for therapy, they better operate.

In outcome-based models, insurers will pay part of the therapy up front and the rest only if the patient improves, or cover all costs up front and receive reimbursement if the patient does not improve. not. These models help insurers share financial risk with drug developers.

Another model is known as the “Netflix model” and would act as a subscription service. Under this model, a state Medicaid program would pay a pharmaceutical company a lump sum for access to unlimited treatment. This would allow a state to provide treatment to eligible residents, helping governments balance their budgets while giving money to drugmakers up front.

This model has worked well to improve access to hepatitis C drugs in Louisiana.

On the cost side, the key to improving access will be investing in new technologies that simplify medical procedures. For example, the expensive sickle cell gene therapies currently in clinical trials require a series of expensive steps, including stem cell transplantation.

The Bill & Melinda Gates Foundation, the National Institute of Health and Novartis are teaming up to develop an alternative approach that would involve a simple injection of gene therapy molecules. The goal of their collaboration is to help bring affordable sickle cell treatment to patients in Africa and other low-resource settings.

Improving access to gene therapies requires collaboration and compromise between governments, nonprofits, pharmaceutical companies and insurers. Taking proactive steps now to develop innovative payment models and invest in new technologies will help ensure that healthcare systems are ready to deliver on the promises of gene therapy.

This article is republished from The Conversation under a Creative Commons license. Read the original article.