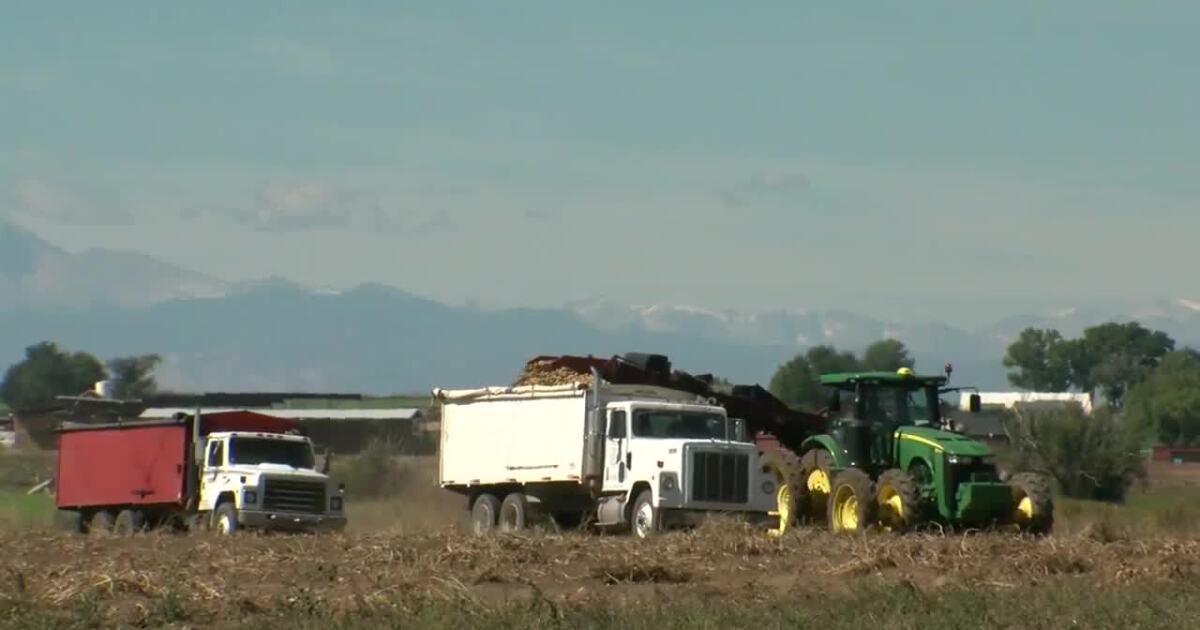 The Colorado Department of Labor and Employment Division of Labor Standards and Statistics released its revised rules on agricultural overtime as part of the Colorado Overtime and Minimum Wage Ordinance.

The standards were revised based on feedback from farm owners who said they couldn’t afford to pay for a 40-hour work week on time and a half.

The agricultural industry has traditionally been exempt from paying workers overtime.

With the new rules, kicks after 48 hours were timed during normal weeks. In high season, overtime does not affect until workers have counted 56 hours per working week.

Daily overtime protections will also be put in place.

Any shift of more than 12 and 15 hours must be accompanied by additional compensation and protections.

There will also be additional thermal protections for farm workers when temperatures rise above 80 degrees.

The CDLE says expanding overtime rights to discourage overtime will increase both jobs and safety.

The new rules took into account the many contributions of hundreds of Colorado workers and employers, according to the CDLE.

To give employers time to consider options, like increasing hiring or adjusting hours to limit overtime, it will take a year before overtime begins and two to three years before full overtime requirements.