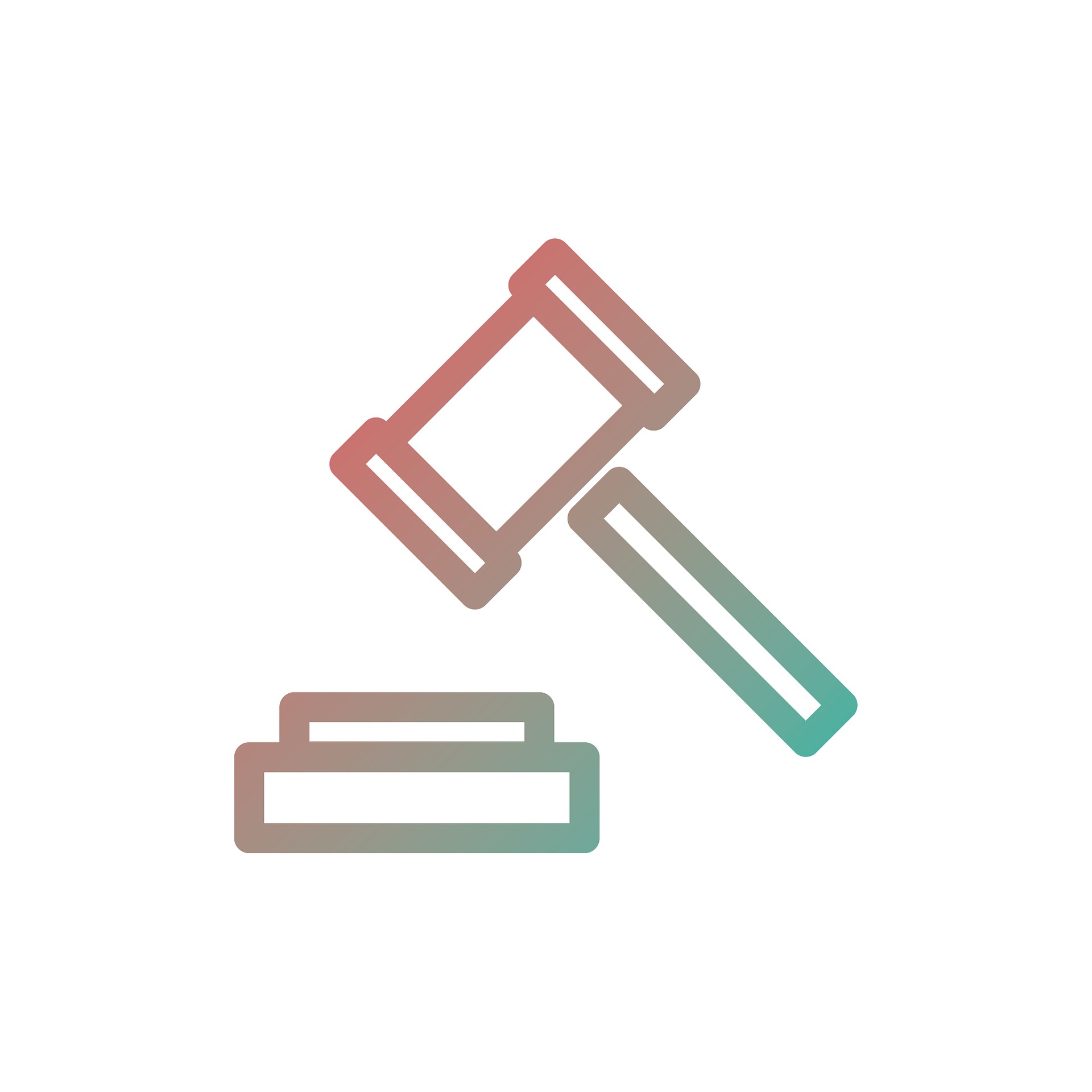 The New Jersey District Federal District Court passed a new local rule on June 21 that requires parties to a lawsuit to disclose all third-party litigation funding agreements within 30 days of a plea or transfer initial, or whenever the information is known. .

The new local civil rule 7.1.1 took effect immediately, according to the order signed by Chief Justice Freda L. Wolfson. Disclosure applies to any person or entity that is not a party to the case but provides money for attorney fees and expenses in exchange for “contingent financial interest” based on the outcome.

Parties to pending cases at the time of signing the district court order have 45 days to provide their disclosure, which must identify any third party funder with names, addresses – and whether legal persons – the place of formation .

The new local rule also requires a brief description of the financial interest that funders stand to gain if things go as planned, as well as disclosure whether donor approval is required for litigation decisions or the rule. The parties may request further discovery of the terms of such an agreement “if there is good cause that the non-party has the authority to make material litigation decisions or settlement decisions, the interests of the parties or of the group (if any) are not promoted or protected, or conflicts of interest exist, â€says the ordinance.

Supporters of the new local rule believe it is necessary because third-party funding agreements can pose ethical problems. In a letter supporting the rule, the US Chamber Institute for Legal Reform and the New Jersey Civil Justice Institute noted several reasons why disclosure is a good ideaincluding avoiding conflicts of interest and inappropriate sharing of fees between lawyers and non-lawyers. The letter also mentioned the need for parties to know the identity of their opponents in the dispute, to know all information relevant to the settlement efforts, and to know who can exercise control or influence over the dispute decisions.

To the extent that parties have requested disclosure of financing arrangements with third parties through ordinary disclosure, the letter stated that “plaintiffs generally object to providing it and courts often do not require to produce the requested information “. With a rule in place, this is likely to change in the New Jersey District.

â€œI think what’s clear is that two concerns have driven this rule,â€ said Marla Decker, general manager of Lake Whillans. â€œOne is simply conflicts, which have been a subject in dispute financing in general and in particular, in the context of arbitration where it is arguably more possible than an arbitrator (rather than a federal judge). ) has a relationship with a funder that could be problematic. conflict. . . . The other concern is who really pulls the strings, who controls the litigation, which is a concern aligned with other rules for disclosing the real parties to a litigation. “

Lake Whillans, a commercial litigation finance firm, defines its practice as “the provision of capital to a creditor or a law firm in exchange for a portion of the proceeds of litigation or arbitration.” The firm notes that a key feature is that any return on investment is generally limited to the proceeds of the litigation or the arbitral award or settlement. The funder of the dispute is only paid if the party wins or settles its case successfully.

Decker calls the idea that funders regularly monitor disputes and do not disclose them to the courts as a “bogeyman, an imaginary problem.”

While the New Jersey District Court was undoubtedly trying to anticipate potential problems, Decker said, “my business experience is that this does not happen.”

She noted that claimants are generally very reluctant to relinquish control over litigation strategy or settlements. They have an intrinsic incentive to stay in control, Decker said: fear that lenders are serving their own interests, not the interests of claim holders.

One problem litigation finance providers may have with this order, Decker said, is the possibility of an increase in expensive and unnecessary discoveries.

â€œWe didn’t have a knee-jerk reaction to the order that we don’t want disclosure and that we’d rather stay behind the scenes,â€ Decker said, â€œbut we don’t want claims owners to be harmed by this. rule and see the cases be dragged into a sideshow about the funder of the dispute.

The new rule says that additional discovery requests in a litigation funding agreement will be granted when there is a “good cause”, but it provides no indication of what that cause might be, he said. she declared.

“This is why we would prefer it to have been dealt with thus far – the courts take these discovery requests on an individual basis and craft an individual order as they would any question or dispute based on the facts and circumstances.” , Decker added. â€œThe scope and regularity of disclosure in cases where it has been requested is simply not sufficiently consistent and standardized to warrant a single rule. ”

On the other hand, a local rule like that of the NJ District Court can be seen as a mere expression of the state of affairs, where the court has chosen to err on the side of transparency.

â€œLitigation funding is being used and it’s here to stay,â€ Decker said. â€œIt’s a commercial reality.

It remains to be seen whether this new local rule will influence perceptions and standardize litigation financing practices. â€œIt could be helping the industry by showing that some of the concerns are overblown,â€ Decker said.

Such litigation funding rules are rare in federal courts, and this New Jersey measure is the largest to date at the district court level. A United States District Court Litigation Funding Disclosure Rule for the Northern District of California applies only to class actions.

â€œThese cases are a little different,â€ Decker explained. â€œThe court plays a different role where it has to protect the class and oversee those with a financial interest. “

Will other municipalities take care of it? She is not sure.