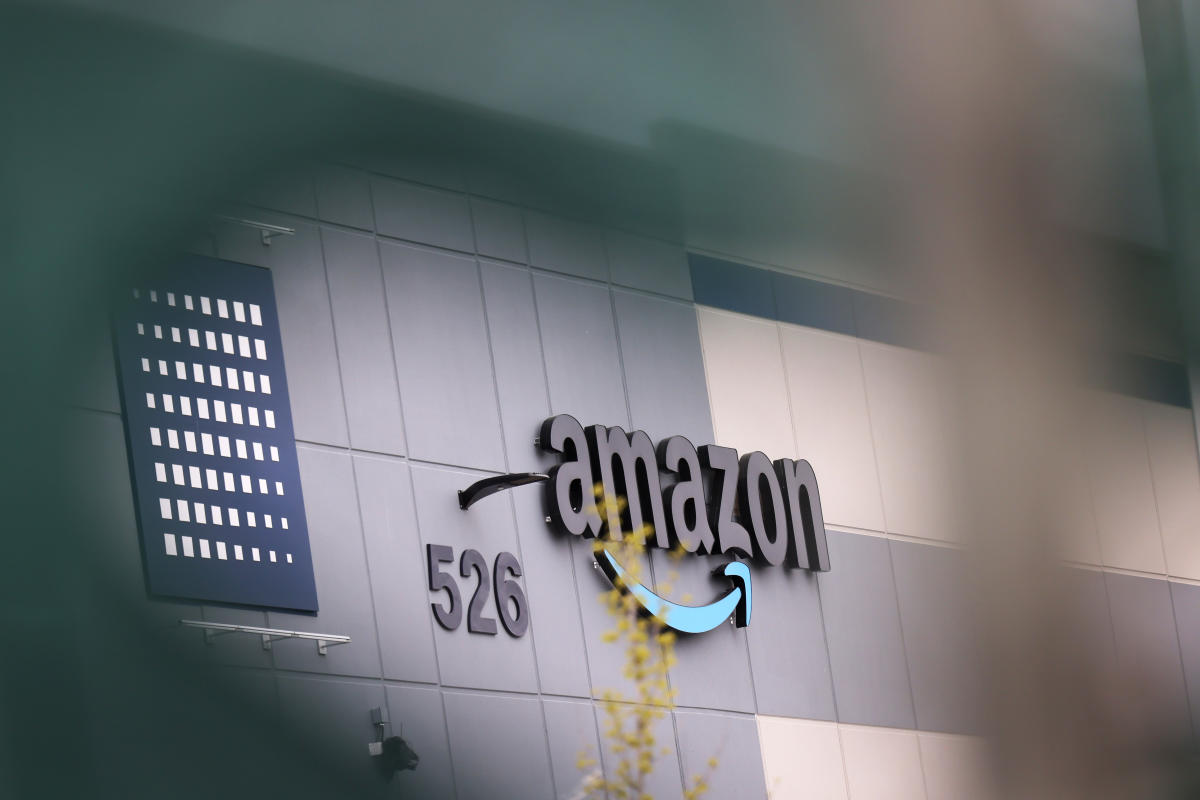 The New York State Assembly passed a bill to limit warehouse productivity quotas soon after it was approved by the state Senate. Introduced by New York State Senator Jessica Ramos and Assemblywoman Latoya Joyner in April, the Warehouse Worker Protection Act targets Amazon’s labor practices. Ramos and Joyner bolstered the language and developed a similar California bill that was signed into law in 2021.

As CNBC Note, the legislation will require Amazon and any other company that operates warehouses to provide workers with documentation of their productivity quotas and notify them of any changes. This can make the process easier for workers who want to modify their workplace for health purposes, and it will require companies to go through an ergonomic assessment of all tasks that workers must perform. Companies could face penalties if the New York State Department of Labor finds them non-compliant. Additionally, it would prohibit companies from implementing quotas that prevent workers from taking meal and bathroom breaks.

Amazon employees have long complained that the company’s internal system marks them as taking “time off” when they take too long between package scans. This generates a warning that could lead to being fired. Ramos explained during the introduction of the bill that productivity quotas prevent workers from complying with safety standards and contribute to rising injury rates in warehouses. The company is consistently listed on the National Council for Occupational Safety and Health’s list of the most dangerous workplaces in the United States. Heather MacDougall, Amazon’s workplace safety manager, claimed at a recent event, however, that it’s a misconception that the company has quotas. “We don’t,” she said.

The bill’s fate is now in the hands of New York Governor Kathy Hochul.