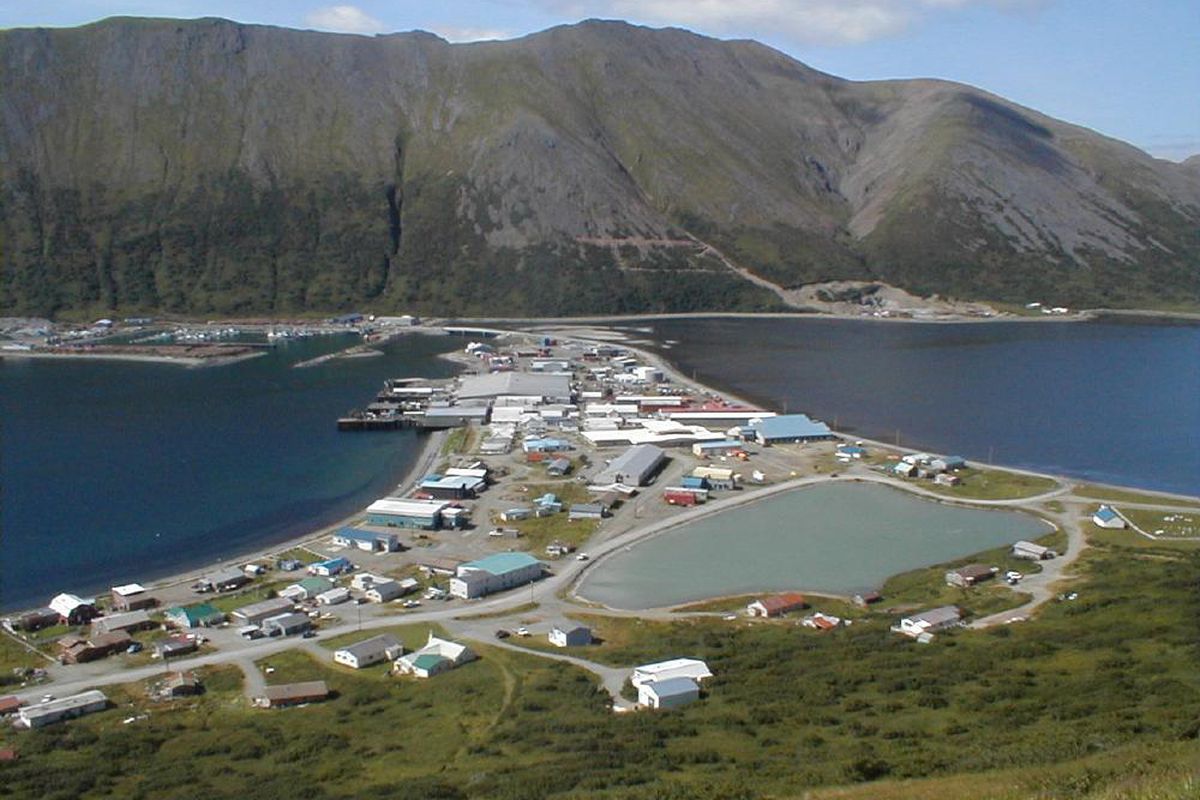 King Cove is a progressive community of 900 people located 625 miles southwest of Anchorage on the western end of the Alaska Peninsula. Looks like an ancient place because time is measured here in generations and geological ages. Active volcanoes, earthquakes and glaciers are a reminder that Mother Nature is always in charge. It is a remote, rugged and beautiful landscape that serves as the backdrop to a city whose civic roots date back to 1911 and whose Indigenous families stretch back centuries.

The Electricity Cost Equalization Program, or PCE, was created by the Legislature in the 1980s when the state government realized that there was an imbalance of fairness between the costs of urban and rural electricity. Alaska was investing heavily in huge energy infrastructure projects in all urban parts of the state accessible by road. Without question, these energy improvements have helped these communities diversify and stabilize their economies. Conversely, rural off-road communities struggled with exorbitant costs of diesel fuel as the only viable option to generate electricity. Understanding that economies of scale from larger populations were not possible in small, remote locations, the state recognized that a different kind of public spending was needed for these communities to purchase electricity. . From this idea, PCE was adopted.

Over the years, residential households and community facilities throughout rural Alaska have benefited greatly from the PCE grant. During the first 10 years of the PCE program, King Cove was one of over 180 communities who fully benefited from this program and was very grateful for it. However, this advantage began to change for King Cove in the mid-1990s, when the community became one of the leading renewable energy communities in rural Alaska. In the mid-1990s, King Cove produced 50% of its annual electricity demand from its first hydroelectric plant on Delta Creek. Then, with the addition of our Waterfall Creek hydroelectric facility in 2017, King Cove’s annual demand of approximately 5.0 MWh was met with nearly 90% renewable energy production.

Why King Cove? Because the community had a vision and decided early on to step back from the financial yoke of the ever-fluctuating cost of diesel fuel. When the first reconnaissance reports determined that Delta Creek was an excellent candidate for a run-of-river hydroelectric project, the city was quick to respond using technology that hadn’t been tried much in one location. also distant. Thanks to the city’s team of civil and hydraulic engineers, environmental permitting specialists, our Alaska Native Claims Settlement Act village corporation, the Agdaagux tribe, and state and federal funding partners , Delta Creek hydropower was commissioned in 1995 and has produced non-stop power ever since.

Inspired by this success, gratified by the reduction in our fossil fuel bills and based on this experience with the technology, city leaders were again delighted to learn that a second nearby source of water is “falling.” of Waterfall Creek could become our second hydroelectric generating station. . While that source would be a smaller output than Delta Creek, it nonetheless promised to dramatically increase the city’s amount of electricity from a renewable source. Now online since 2017, it has surpassed initial estimates, and King Cove enjoys all the benefits of having most of its electricity from clean, renewable sources. Over three million gallons of diesel fuel have been displaced over the past 25+ years.

Despite the community’s accomplishments in achieving a cleaner energy future, it became a bittersweet achievement in 2017 to learn that the success of our hydropower projects resulted in the loss of eligibility for any PCE grant. The city’s initial response was disbelief that we had designed ourselves outside of the parameters of the PCE and that we would no longer receive an annual grant to help subsidize our electricity costs for our residential and community facilities.

And yet our annual loan payments of $ 200,000 on a $ 3 million debt to Waterfall Creek continue to fall due, and what looked like well-reasoned financial risk seems a little less secure in the absence of it. ” a stable PCE payment. Only a small portion of this annual electricity debt is a qualifying PCE expense. This is particularly maddening when you calculate that King Cove has already saved over $ 2 million in the PCE program since our first hydroelectric plant went online 26 years ago.

We realize that there is no apparent quick or easy fix to the PCE eligibility criteria. We recognize that some of the regulatory definitions of what constitutes qualifying expenses were drafted when reasonable deductions for renewable energy loans were not even on the drafters’ radar. However, we now believe that indiscriminate enforcement of outdated PCE regulations may discourage more rural communities from investing in renewables.

Therefore, the city recommends that the Dunleavy administration and legislature review this situation and make the necessary changes to PCE regulations to educate and encourage more small rural Alaska communities to invest in energy. renewable.

Gary Hennigh has been the administrator of the Town of King Cove for 31 years.