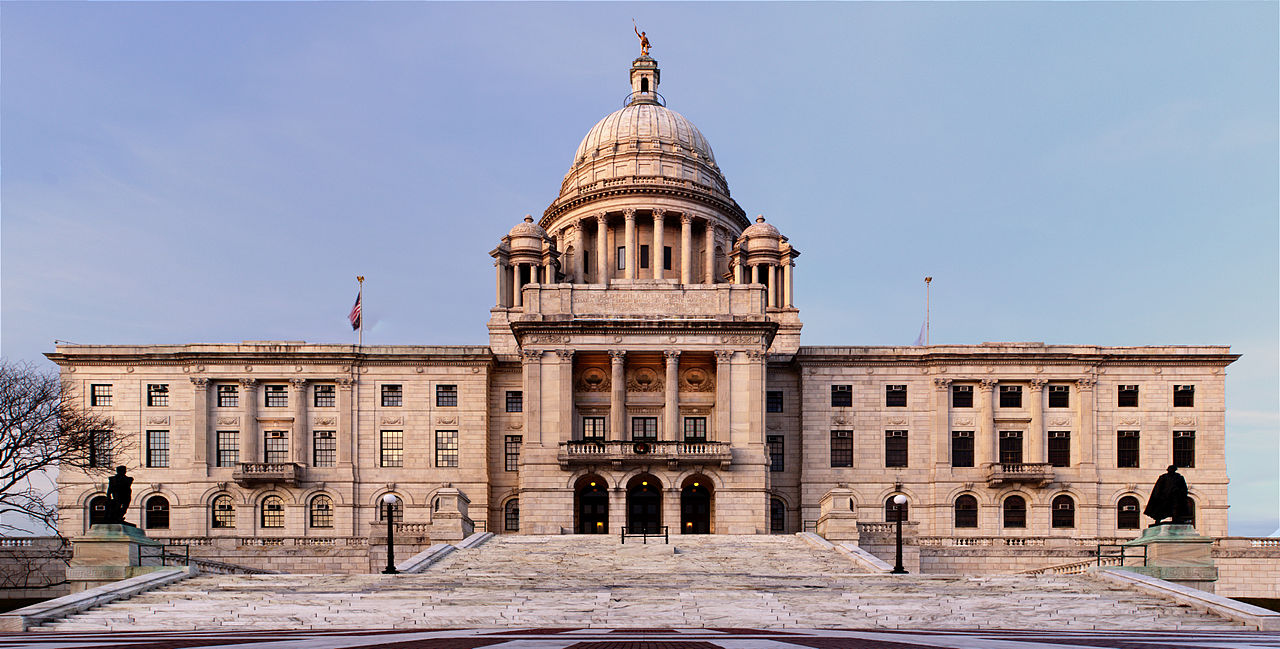 STATE HOUSE – Rhode Island would open the door to much more renewable energy for the state under legislation passed by the Senate today targeting the development of 600 megawatts of new offshore wind capacity.

If signed into law, Rhode Island’s main utility would be required to complete the contract by October 15, 2022.

“When we signed into law the Climate Act last year, Rhode Island made a historically strong and enforceable commitment to rapidly adopt renewable energy and take our climate obligations seriously. Projects like the one we seek with this bill are an important part of our energy future. I am pleased to see the level of support for a major project like this, as it will be a major step towards responsibly developed renewable energy in Rhode Island,” said Senator Euer, who also sponsored the law. on the climate. The Climate Act sets mandatory and enforceable climate emissions reduction targets, resulting in net zero emissions for the entire economy by 2050.

An additional 600 MW of offshore wind power would further expand the state’s clean energy portfolio, with the potential to meet 30% of Rhode Island’s estimated electricity demand in 2030, according to a press release. power approximately 340,000 homes each year. Including the 30 MW Block Island wind farm and the planned 400 MW Revolution Wind project, offshore wind would cover 50% of the state’s projected energy needs.

Under the bill, the state’s main electricity and natural gas distributor – now named Rhode Island Energy after its recent sale of National Grid to PPL – would be required to solicit bids for 600MW of new wind capacity. offshore to supply the electricity grid. The legislation was amended to remove an incentive that would have required ratepayers to absorb a corporate incentive equal to 2% of the contract value. The amendment also gives the Public Utilities Commission greater authority to decide contentious elements of the contract between the utility and the developer.

Legislation requires that applications for new developments be publicly transparent, comply with labor standards, and create a diversity, equity and inclusion plan that, at a minimum, addresses access to employment and career opportunities. sale for historically marginalized communities.

Any proposed offshore wind contract would require review by the Office of Energy Resources, Department of Environmental Management and Rhode Island Commerce in the form of agency advisory opinions. These contracts should be filed with the Public Utilities Commission for review and approval.