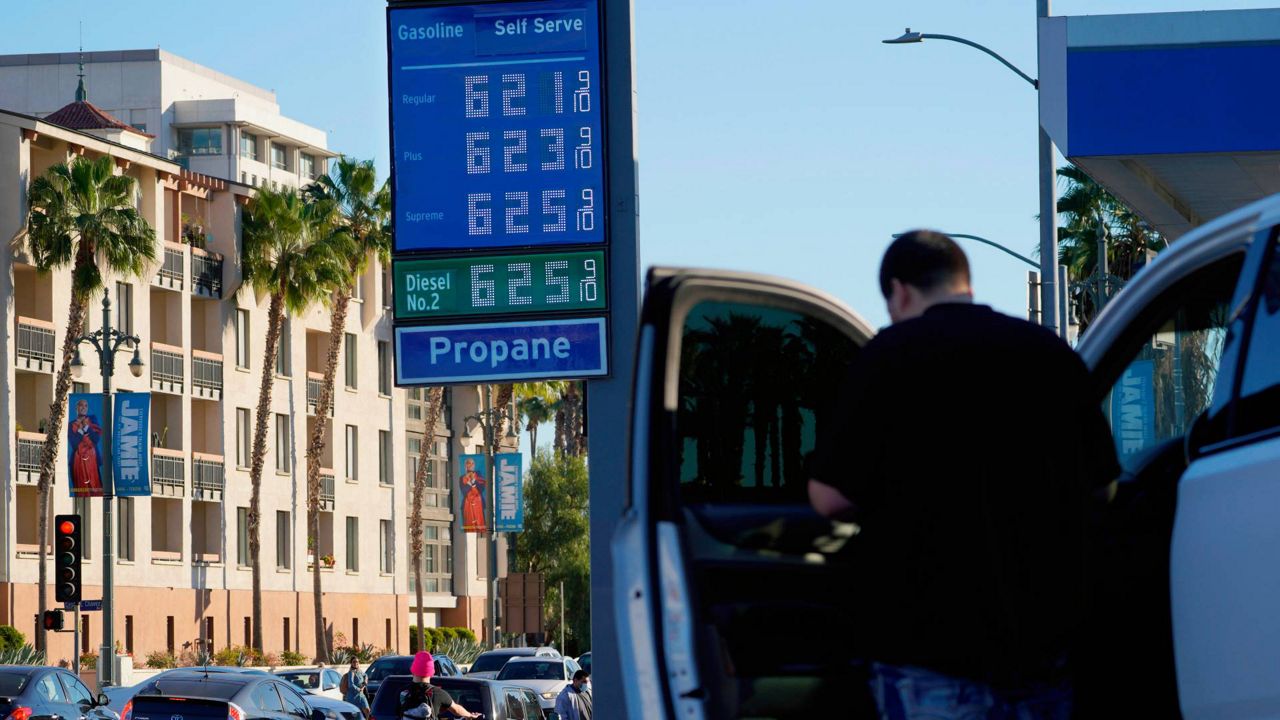 LOS ANGELES (CNS) – The average price of a gallon of self-serve regular gasoline in Los Angeles County matched its smallest increase in an 18-day streak of price increases on Sunday, setting a record for the 16th consecutive day.

The average price rose two-tenths of a cent on Sunday to $6.46, matching the rise on the first day of the streak, May 26, according to figures from the AAA and the Oil Price Information Service. That’s 10.9 cents more than a week ago, 56.3 cents more than a month ago, and $2,214 more than a year ago.

The average price rose 36.9 cents over the past 18 days, including 1.3 cents on Saturday.

Crude oil costs are just over half the price at the pump, according to the US Energy Information Administration. The rest of the price includes the other gasoline components, production costs, distribution costs, overhead costs for everyone involved in production, distribution and sales, taxes and carbon offset costs in California paid by refineries.