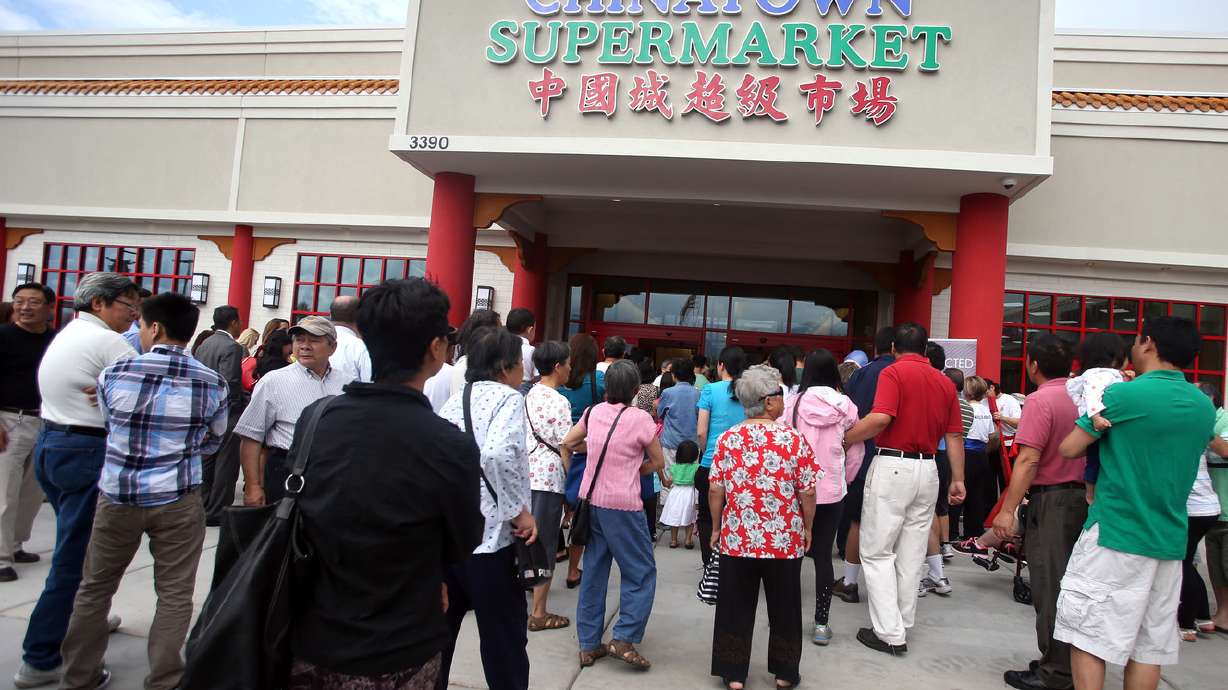 SALT LAKE CITY — The US Department of Labor has accused a South Salt Lake supermarket of obstructing the department’s investigation into the store’s compensation practices.

A lawsuit filed Monday in federal court in Utah says Chinatown Supermarket acted unlawfully when the store allegedly told employees in March not to cooperate with investigators from the Department of Labor’s Wage and Hour Division, as well as other alleged actions.

Liesel Stevens, a Salt Lake City attorney representing Chinatown Supermarket, declined to comment Friday on the pending litigation. Stevens said in an email that “Chinatown Supermarket is complying with and cooperating with the Department of Labor’s ongoing investigation.”

On March 3, the Labor Department opened an investigation into the supermarket’s wage practices, the lawsuit says. Investigators emailed a building manager the same day, with labor officials enclosing a letter detailing the documents the supermarket should make available to officials.

In the days that followed, the department alleges the supermarket held a meeting with employees and told them to tell investigators that no employee works a 40-hour week, according to the lawsuit. The supermarket also asked employees to sign a document called the “Non-Competition, Non-Solicitation and Confidentiality Agreement”, which would prevent workers from disclosing information or working for competitors if they were to leave the Chinatown supermarket. , says the lawsuit.

A few days later, several Labor Department investigators began interviewing employees, who again appeared anxious and reluctant to speak, according to the lawsuit. Officials reportedly lingered nearby, within earshot of the interviews.

Investigators then asked the building manager for tally sheets or tally books, and the manager reportedly told them he didn’t have them because the landlord kept the tally sheets and had been out of the country for six month. Labor officials also allege that the supermarket removed Spanish-speaking employees from the work schedule on days when investigators were supposed to be at the supermarket.

Based on discussions with confidential informants, the Labor Department believes that Chinatown Supermarket “takes steps to prevent its employees from communicating honestly with its investigators,” the lawsuit says. The ministry pointed to the monitoring of interviews, the change of personnel, and the requirement for personnel to sign “Non-Competition, Non-Solicitation, and Confidentiality Agreement” documents as grounds for the lawsuit. Investigators also allege that the timesheets produced by the supermarket are “of questionable accuracy and only serve to frustrate the (Ministry of Labour) investigation”.

In the lawsuit, federal officials are seeking an injunction to compel the supermarket to comply with the investigation and provide any documentation necessary for the investigation under the Fair Labor Standards Act. The Labor Department also wants to read a statement in English, Spanish and Mandarin to supermarket employees about their rights as workers and how they can speak to investigators without fear of reprisal.

As of Friday, the supermarket had yet to file an official response in court. The case does not yet have any hearing dates set.