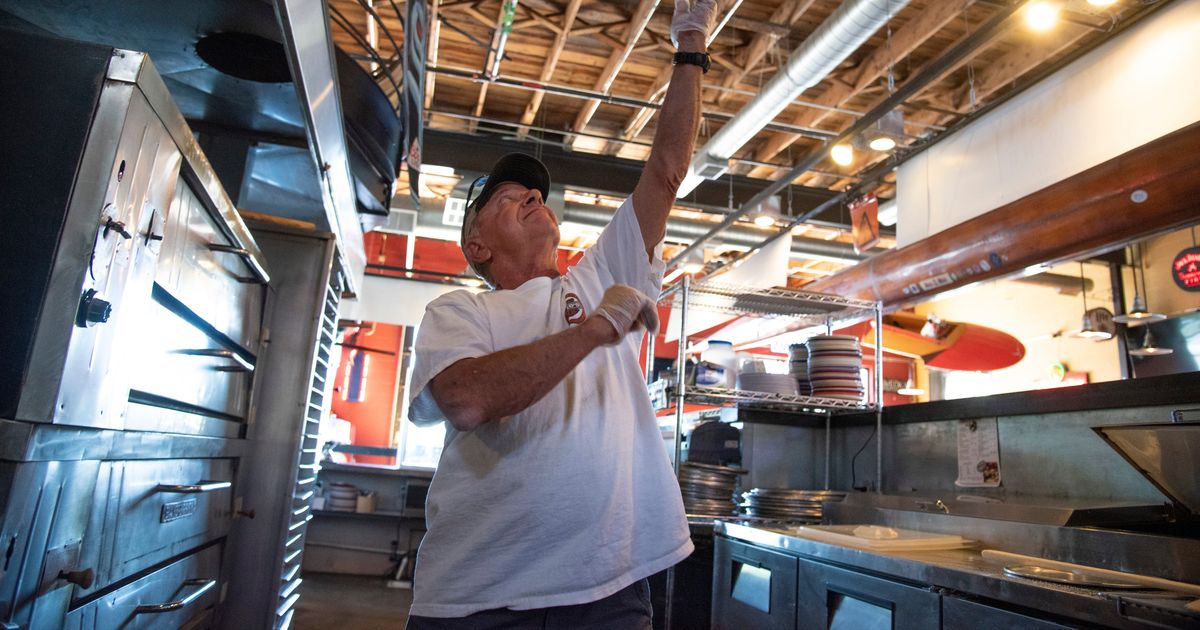 Lilac City’s convention sector has finally begun to shake off its pandemic-forced collapse.

Hotels are seeing an increase in guest numbers, restaurants are gaining traffic, and tourism officials expect this year to be the best ever for convention groups.

Spokane-area visitors spent $1.2 billion last year, compared to $2.1 billion in 2019, which was the county’s busiest year for tourism and conventions.

“It was really leisure-driven last year,” Meg Winchester, CEO of Visit Spokane, said of the surge in visitor spending.

Spokane hotels saw an increase in guest numbers last year, with downtown properties reporting 52.4% occupancy, up from 34.1% in 2020. Spokane Valley hotels had a 66% occupancy in 2021, up from 50% a year ago, according to Visit Spokane.

“We were quite proud of the occupancy rates we were able to maintain at our hotels,” Winchester said.

Of the $1.2 billion spent by visitors to the county last year, food and beverage accounted for $360 million, followed by accommodation and retail, with each sector bringing in $290 million. dollars, according to Visit Spokane.

Pent-up demand for concerts, events and conventions is expected to make this year one of the busiest for recreation and tourism in Spokane, Winchester said.

More than 18 conventions are scheduled through the end of the year, with venues hosting organizations such as the International Association of Electrical Engineers, North American College and University Food Service, Housing Washington and American Fisheries.

“This summer we have back-to-back conventions,” Winchester said.

Some organizations are visiting Spokane for the first time, which, in turn, leads to national exposure for Lilac City, Winchester said.

The Spokane Convention Center and Davenport Grand Hotel hosted the Public Relations Society of America’s Travel and Tourism Conference in May.

The event drew hundreds of travel writers and industry professionals, many of whom were visiting Spokane for the first time, Winchester said.

“The economic impact of people coming to and staying at hotels as well as earned media is a unique opportunity,” Winchester said.

“It was a home run all around.”

Other events that have been a boon for Spokane this year include the kickoff of Paul McCartney’s arena tour as well as the United States Indoor Track and Field Championships and United States National Karate Championships. USA 2022, both staged at the podium.

Sporting events Hoopfest and Bloomsday also returned this year, drawing attendees from cities across the country.

Between January and June, more than 448,100 people attended events at the Podium, Arena, First Interstate Center for the Arts and Spokane Convention Center, according to the Spokane Public Facilities District, which owns and operates the venues.

The podium is undergoing acoustic upgrades this summer in preparation for hosting concerts beginning in October, Curran said.

Curran, like Winchester, plans to set a convention record in Spokane this year.

After the Spokane Public Facilities District closed its venues during the pandemic, it scrambled to reschedule several events and conventions, she said.

“Our management team continued to book cases, some of which were moved four times,” she said. “We have continued to work on bookings and that has set us up for a very strong future.”

David’s Pizza is seeing an increase in foot traffic following events at the nearby Podium and Arena, owner Mark Starr said.

“The foot traffic has been amazing,” Starr said. “A lot of that is due to people living in Spokane and people coming to Spokane. It is important because a lot of money is spent here.

David’s Pizza, 803 W. Mallon Ave., has seen declining staffing and revenue due to pandemic-related closures and mandates, Starr told The Spokesman-Review in March 2021.

Since then, however, Starr has been able to reopen his restaurant business and the restaurant’s revenue exceeds what it generated before the pandemic, he said.

“Hoopfest has been great this year. Bloomsday has been phenomenal,” Starr said. “People are starting to come out again, thank goodness.”