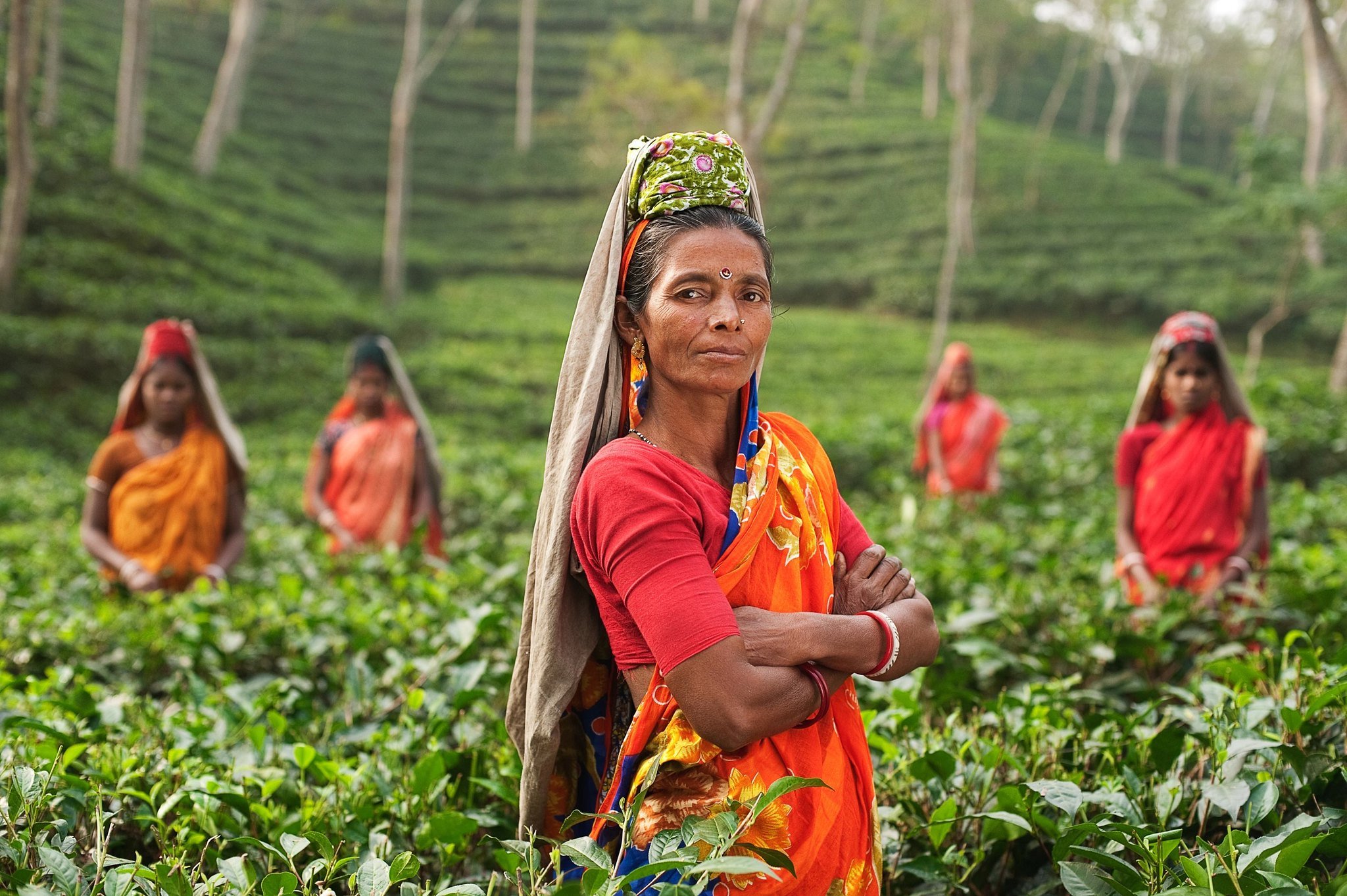 CHICAGO, Illinois – The tea industry is growing rapidly. Tea plantations in Kenya, China, India and Sri Lanka account for the bulk of tea leaves. Despite the ever-increasing demand, many of the workers responsible for its success still face poor working conditions and falling wages. Various promising organizations and startups are working to make sure every cup is brewed fairly to close the gap.

Tea is the second most popular drink behind water. People brew 70,000 cups of tea around the world every second. In addition, demand is increasing by 5% per year. The global network of the modern tea industry is based on the combined efforts of nearly 50 million people. Many of these people come from poor areas and lack access to proper education and financial stability. This need is fueled by thousands of men, women and children at the bottom of the supply chain responsible for meeting harvest quotas and maintaining the plantations.

The lack of resources allows large plantations to take advantage of workers and withhold wages. Small farmers face similar problems. Due to their geographic location and level of education, they are often unable to obtain accurate market information. Unlike the coffee trade, there is no system of global governance regulating labor practices in the tea industry. This leaves workers to fend for themselves in a vicious cycle of poverty.

A study from the University of Sheffield found that widespread labor exploitation is a global problem for the tea industry. Companies often forgo paying fair wages and opt for cheaper forced labor in pursuit of higher profits. Workers in India, for example, earn wages nearly 25% below the country’s poverty line and earn less than $ 2 a day. They are subjected to verbal and sexual abuse, violence and debt bondage.

Lack of adequate housing, sanitation and medical care is also common. In the tea plantations studied, research found that there was virtually no difference between certified and uncertified farms in terms of working conditions. Without the luxury of financial support or education, many workers are indebted to the plantations they work for and support an economy dependent on exploitation. In addition, farms are becoming a hub for human trafficking where indebted workers cannot escape. It is common practice to attack vulnerable populations. Still, most workers in the tea industry are poverty stricken.

One cup at a time

Several sustainable tea practices have been implemented to steer the tea industry in the right direction. Conscious consumers have created demand for ethical working practices and have driven companies to source from plantations certified by outside organizations. Not only do these organizations check for traces of labor exploitation, but they also help regulate an industry in need of reform.

In 2018, the Rainforest Alliance and UTZ merged to tackle growing environmental and human rights concerns. Dedicated to the fight for change, this organization manages the largest certification program in the world. Established in nearly 70 countries, the companies work directly with farmers and rural communities to ensure they receive a fair wage and that the tea comes without forced labor. The merged companies currently own five million hectares of farmland that meets certification standards set by the Rainforest Alliance and UTZ. In addition, companies run more than 100 projects to improve farmers’ livelihoods.

In addition, the Ethical Tea Partnership (ETP) strives to create “a fairer and more sustainable tea industry for tea workers, farmers, their families and the environment”. As a result, TVE affects over one million people. Helping farmers access education is one of the objectives of TVE. One-year training schools have been set up in various countries to teach farmers how to run their farms safely and efficiently. Since 2016, ETP has set up programs with nearly 5,000 farmers to provide necessary household goods and financial assistance.

Several small businesses and startups have also joined the fight to help regulate the tea industry. Sourcing mostly ingredients directly from the farms themselves, these startups are changing the way tea is consumed around the world and bringing attention to larger issues.

While these startups and certification companies don’t completely solve the problem in the tea industry, their efforts serve to set a precedent in regulating the industry as a whole. As consumers, it is important to know where products come from and how investing in an ethical tea industry is helping to change the lives of farmers around the world.