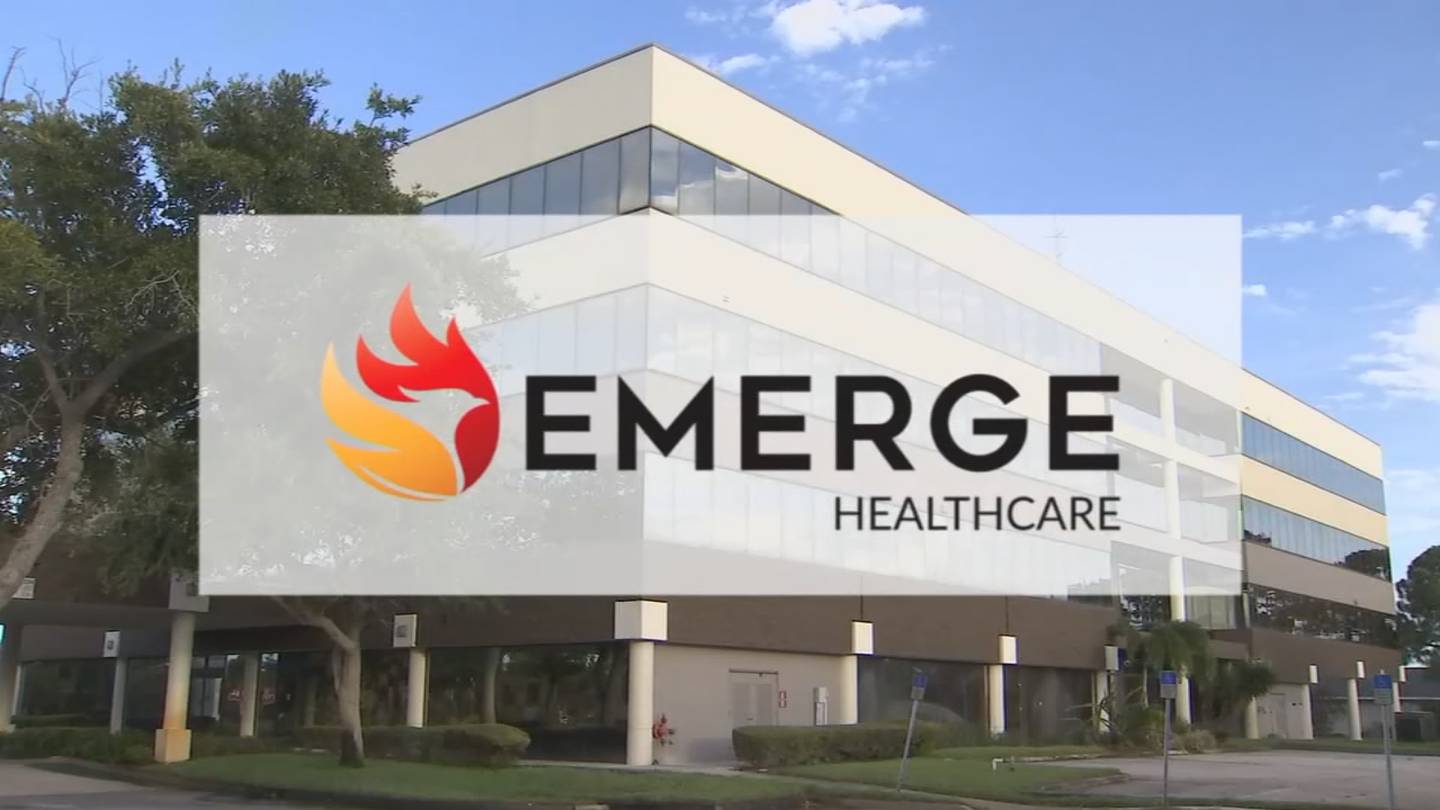 BREVARD COUNTY, Fla. — The U.S. Department of Labor is investigating a Melbourne-based health care company that hasn’t paid some of its employees for more than a month, officials confirmed Friday.

Employees at Emerge Healthcare, LLC. first came forward in late July, providing internal company documents and emails proving that executives had paid them nothing for their work since June 17. The executives did not complete this pay period until July 18, although some employees and former employees claimed checks provided to them bounced.

Employees said they faced financial ruin, maxed out credit cards and mountains of medical bills due to the suspension of the company’s health care plan, even as bonuses continued to rise. be perceived.

Executives have not contested most of the allegations, promising to pay employees every dollar owed to them and restore benefits as soon as they have the funds to do so. They repeatedly called the amount of money owed low and said the problem would be resolved quickly – promises that have still not been kept.

“They keep saying they’re trying to raise money to pay us and we still haven’t seen a dime,” a worker said last month.

Due to the open investigation, Department of Labor staff members within the Wage and Hour Division declined to answer most questions emailed to them, including when their investigation was started. The ministry’s website says investigations are launched when they are made aware of a possible violation of the law.

READ: Brevard deputies search for gunmen after people in two cars shoot each other

However, a spokesperson for the department was able to speak broadly when asked if Emerge Healthcare broke the law. According to the Fair Labor Standards Act, the spokesperson wrote, all non-exempt employees — anyone eligible for overtime pay — must be paid at least minimum wage and overtime due on their regularly scheduled pay date. .

“Failure to do so is a violation of the FLSA,” said a document linked by the spokesperson.

When interviewed, several employees and former employees said they were considered not exempt.

READ: Florida candidates continue to rake in millions from your tax dollars for their campaigns

The Emerge CEO said neither he nor his managers had ever knowingly broken the law during an interview with WFTV, although they later said the matter was best directed to an attorney. On Thursday, he sent a note to current and former team members regarding the continued lack of payment.

“We continue to work with investors for funding,” the CEO wrote. “Unfortunately, it’s not a specific, date-driven science.”