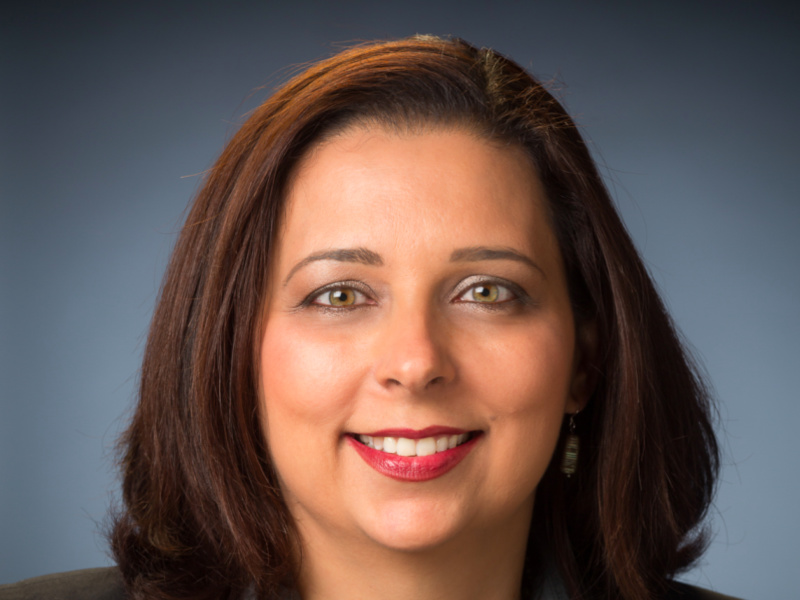 MILFORD, CT – Subway has expanded its public relations team with the addition of business, field, brand and multimedia leaders, which are part of the sandwich chain’s broader strategy of growing its communications function .

Goldfarb joins Subway with over 15 years of experience in corporate communications, most recently working as Director of Communications and Public Relations for MSC Cruises. Simon comes to Subway after leading Inspire Brands, where he oversaw the brand’s communications strategy and led the organization’s international communications.

Stafford brings McDonald’s experience to the franchise industry, where he spent four years in the communications and brand engagement team. Sangiovanni joins over a decade of digital production experience with integrated marketing agency rbb Communications, where he led, strategized and produced a variety of digital activations.

â€œAs we embark on a quest to build a better metro, we have redesigned the communications function to better serve the transformation of the brand,â€ said Lorri Christou, communications manager. â€œIn addition to welcoming a talented team of communications managers, the new team allows us to be better storytellers, better educators and better relationships with our vast network of franchisees, our guests and our employees.â€

The team expansion comes approximately six months after Christou joined Subway as vice president of public relations, communications and public affairs for Choice Hotels International. Christou (pictured) didn’t replace anyone at Subway, but came on board as part of the chain’s larger effort to expand its storytelling capabilities.

Late last year, Subway also made changes to its partnerships with PR agencies. In October, the company outsourced its global public relations business, which was previously managed by Ruder Finn, to Current Global. In November, Subway hired Taylor Herring for its UK consumer account and MSL for its EMEA business case.