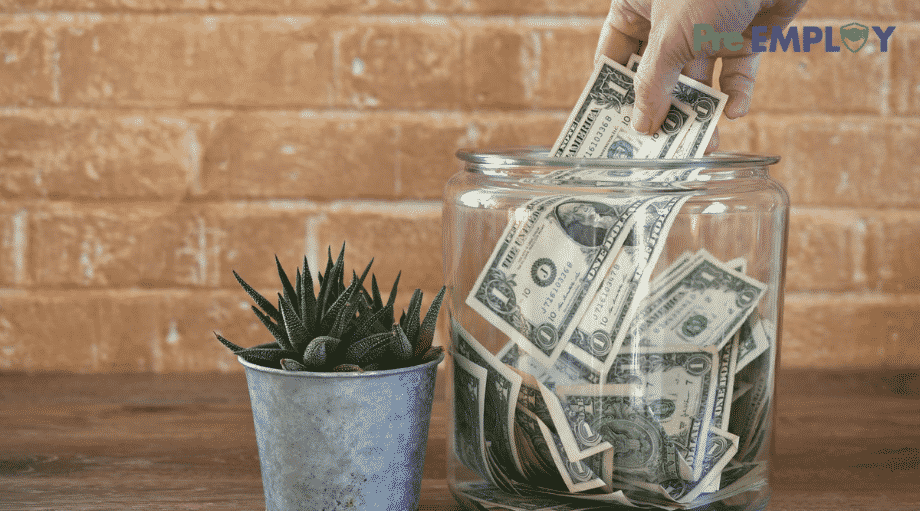 The battle over the interpretation of the Fair Labor Standards Act’s tip credit provision has taken a different turn as the Department of Labor (DOL) proposed clear new lines on the amount of tipping work a employee earning less than minimum wage can perform. These include day-to-day tasks such as light cleaning, table setup, and other functions that do not directly result in customer advice.

In 2019, the DOL under the Trump administration proposed to remove all hard limits on the amount of tipping-free work an employee can do. Instead, they suggested considering how tasks as a whole contribute to the employee’s tipping job.

However, the DOL is now proposing to establish an official 80/20 rule that guarantees a maximum of 20% of work without tips. This has been around for decades as an informal directive; however, this proposal would be the first time that it would become an official rule. This also sets out a rule for up to 30 minutes of uninterrupted time spent doing work without tips. If workers exceed this 30-minute limit, they must be paid the full federal minimum wage of $ 7.25 per hour.

If these rules are approved, employers of tipped workers should carefully limit the amount of tipped work that employees perform. This will likely require a complete rethink of how tasks are assigned and tracking the time spent on tasks. The DOL accepts comments on the proposed rules through the 23rd August.