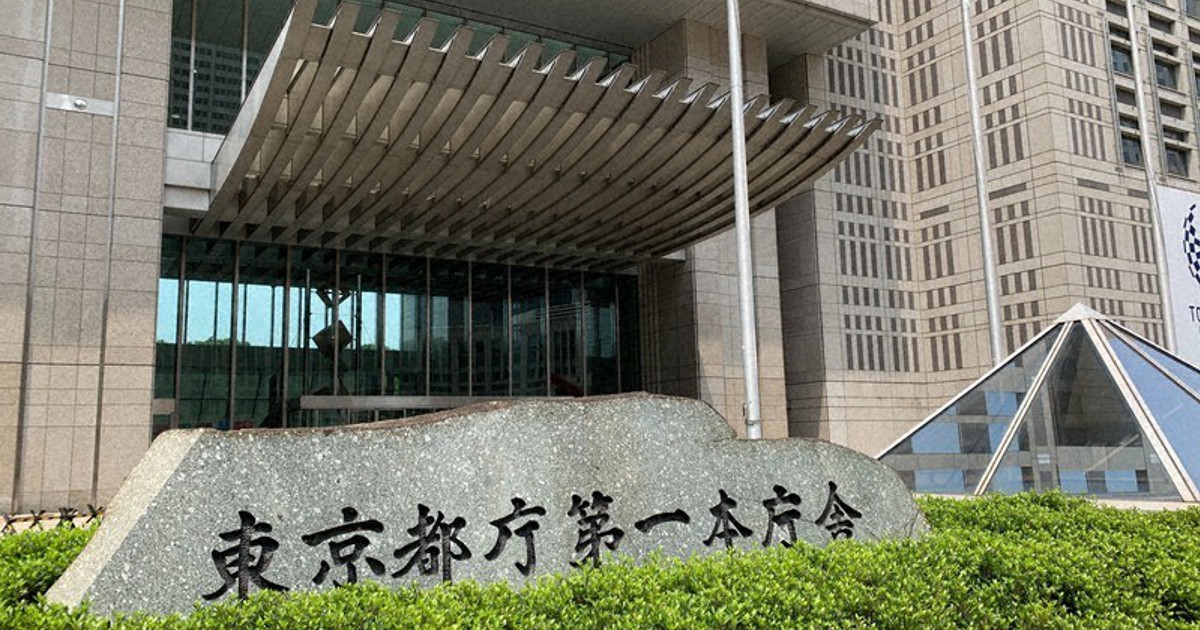 TOKYO — The Tokyo Metropolitan Government Water Bureau paid about 160 million yen (about $1.4 million) to its 1,072 employees in compensation for unpaid overtime after receiving notice from a labor office , the office announced on February 8.

The amount is equivalent to some 52,000 overtime hours, and the water utility made the payments in December 2021.

Previously, the Shinjuku Labor Standards Inspection Bureau of the Tokyo Labor Bureau conducted an on-site examination of the water bureau and issued a correction notice in October 2020 for not paying overtime between October 2019 and September 2020. The office then carried out its own survey of some 3,800 employees, and confirmed the unpaid overtime allowances at headquarters and in 43 local agencies including sewage treatment plants.

According to the water office, workers are supposed to register their departure times by swiping their smart card on a reader when they leave their workplace, but this has not been practiced thoroughly. Although some overtime payments were made based on employee self-reports, there were apparently many instances in which their actual overtime hours were not reflected, including instances where severance times declared by themselves and the actual time of passing through the office doors were different.

A representative for the office commented, “We would like to take thorough steps to prevent it from happening again and manage employee working hours appropriately.”