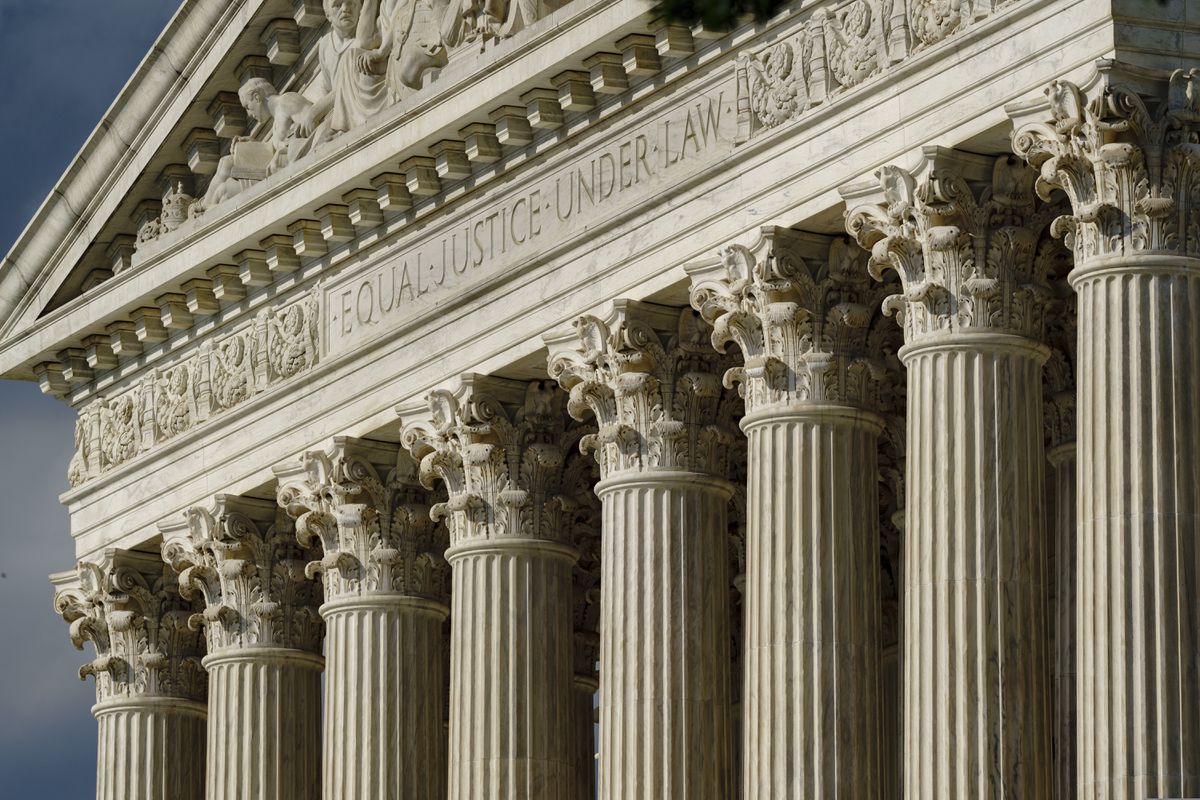 The United States Supreme Court reoffended. They put aside the will of the people for the benefit of the will of business. In Cedar Point Nursery v. Hasid, the United States Supreme Court ruled 6-3 that Cedar Point Nursery and Fowler Packing Company have the constitutional right to exclude union organizers from their properties.

This decision undermines long-standing public policy promulgated by the California state legislature in the Agricultural Labor Relations Act of 1975 and implemented with regulations by the California Department of Labor. The regulation in question allows two union organizers to access the property one hour before the start of work, one hour during the employees’ lunch break and one hour after work, up to four months in the year during an organizing campaign, to meet and talk with employees and solicit their support. Access is limited to areas where employees congregate at these times. The regulations specify that the organizers may in no case interfere with the property or the agricultural operations of the employer. In practice, access rarely exceeds a 30-day campaign.

Cedar Point Nursery is a northern California strawberry farm that employs over 400 seasonal migrant workers and approximately 100 full-time workers. Along with its sister farm of the same name in Klamath Falls, Oregon, it is a joint stock company organized under the laws of Oregon under the legal name Stateline farms, Inc. The second applicant, Fowler Packing Company, Inc., is a Fresno-based grower and shipper of table grapes and citrus fruits, incorporated under California law. It employs 1,800 to 2,500 migrant workers in its field operations and approximately 500 in its packaging plant. The United Farm Workers have been trying to organize workers at both companies since 2015.

Contacting and organizing migrant farm workers is a challenge. The UFW estimates that more than 117,000 farm workers in California come from indigenous communities who speak neither English nor Spanish. They often lack permanent addresses and sometimes do not even have cell phones. The average annual total family income of agricultural workers ranges from $ 17,500 to $ 30,000. With limited education and sometimes illegal status, farm workers are generally unaware of their rights under US law; combined with well-founded fears of reprisals, they have few resources to assert their rights. Many California lawmakers believed that labor law would not only provide workers with better access to information and promote workplace peace, but also provide public benefits such as community health, education and higher living standards. high.

The conservative majority in the court ruled that California law and regulations violated the Fifth Amendment to the U.S. Constitution, which prohibits the taking of private property for public use without fair compensation. The dissenting judges argued that the facts of this case do not justify the application of the strong form of the â€œleviesâ€ clause; a more nuanced and complex weighting of factors is needed. I argue that this kind of balancing of public and private interests is a political decision best left to a representative and deliberative body like the state legislature, and not a matter for the courts. Moreover, companies are not people and are not entitled to constitutional rights. Corporations of all types – businesses, non-profit organizations, unions, professional associations, churches and all other man-made entities – are created under statutory law to serve our various collective purposes, and the scope of their privileges and protections must be defined in statutory law. The limited liability afforded to business owners is a substantial benefit we give to them, in the hope that they will conduct their business within the scope of their articles of incorporation, serving the purposes for which they were organized, subject to our guidelines. regulatory.

If it allows very limited access to commercial property, in the service of a duly deliberated and codified public objective, without demonstrable harm to owners, if this is now to be interpreted as a “take”, what is the stake? ‘other? How do we inspect and enforce workplace safety laws, food safety standards, environmental protections, and non-discrimination requirements? As a commentator observed, “If the court takes Cedar Point to its logical conclusion, we are entering a new era of black-robed leaders overstepping the bailout regulations put in place by the people’s representatives.”

How can we correct the Supreme Court and change this trajectory of increasing corporate power at our expense? We need to amend the US Constitution to make it clear that corporations are not people and are not entitled to constitutional rights: HJR 48, pending in the US House of Representatives, will. Next, we need to convene an expanded commission to draft a model law codifying into statutory law the set of privileges and protections that we want our various types of societies to have, in order to achieve the purposes for which they were created.

Sharman haley is an Alaskan Move to Amend activist.