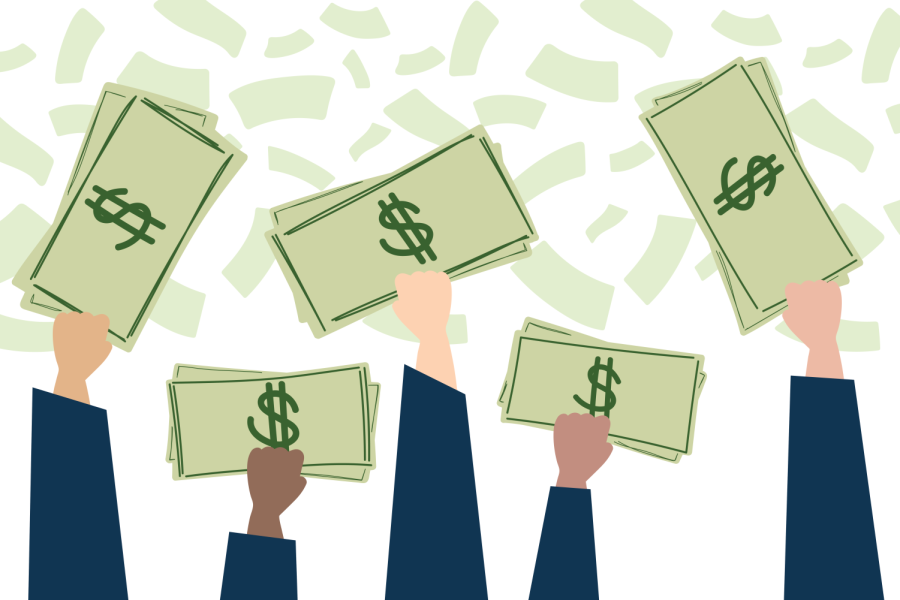 The bonds would allow the University to save money while spending money on capital projects like renovating buildings on campus.

On April 11, the University of Minnesota’s board of trustees authorized the sale of $500 million in 30-year interest-only bond debt, a new approach to finance that will help the university generate savings while spending them on construction projects.
Similar to student loans, bonds are debts incurred by institutional or corporate entities that will ultimately be repaid over time, plus interest. In this case, the repayment term is 30 years. The University was originally going to issue century or centennial bonds, said Michael Volna, associate vice president of finance and deputy chief financial officer.
With interest-only bonds, the University will pay interest on the bonds for the first 29 of 30 years and recycle the loan money for multiple projects throughout that period, Volna said.
Volna said the University wants to issue interest-only bonds now because rates are relatively low. The University decided to issue 30-year bonds instead of century bonds because they are less risky and allow the University to pay less interest, Volna said.
“It gives us a lot of predictability on how much we’re going to have to pay for debt and for capital funding,” Volna said.
The University uses bonds, as well as public funds, to finance investment projects, Volna said. In May, the Legislature will determine how much of the $900 million funding request the University will receive from the state.
Due to the high cost of building infrastructure, the University goes into debt by selling bonds to large corporations, such as corporations and insurance companies. The University does not have sufficient funds immediately available for capital projects, Volna said.
Interest-only bonds allow the University to recycle borrowed money and generate savings because the University will only pay interest initially, Volna said. Using the funds borrowed through the bonds, the University can issue smaller loans to specific University entities like the College of Liberal Arts or the Department of Athletics.
“We don’t just borrow money as a university,” Volna said. “We lend it to a college that is constructing a building or renovating… [a hall] then they reimburse us.
The University may also set aside a small amount of money from the original bond and invest it in stocks and real estate.
“We know that in 100 years … this money that we have set aside will reach the amount that we will need in this hundredth year to pay off these obligations,” Volna said.
The initial deposit will be refunded with portions of college refunds and monies invested. The University will ultimately benefit from these bonds as remaining funds will continue to be recycled between internal colleges and departments, Volna said.
Regent Steve Sviggum said he felt it was important to use the bonds to renovate buildings in need of maintenance to ensure they don’t deteriorate further, rather than launching new construction projects .
“We can’t fall any further behind in maintaining our buildings,” Sviggum said. “You just can’t always build new. You must also maintain and invest in what you have.
Regent David McMillan said he thought the decision was a good compromise over the original plan to sell 100-year bonds because the University was able to take on shorter-term debt at a rate of reasonable interest.

“From the perspective of the board members, it looks good for the University over time, our ability to fund projects and prepare that money for the things we will need to further our outreach mission. to educational research,” McMillan said.
Regent Darrin Rosha said he supported the decision and believed it was a positive opportunity for the University “to potentially save millions of dollars and let the University’s scarce resources go further”.