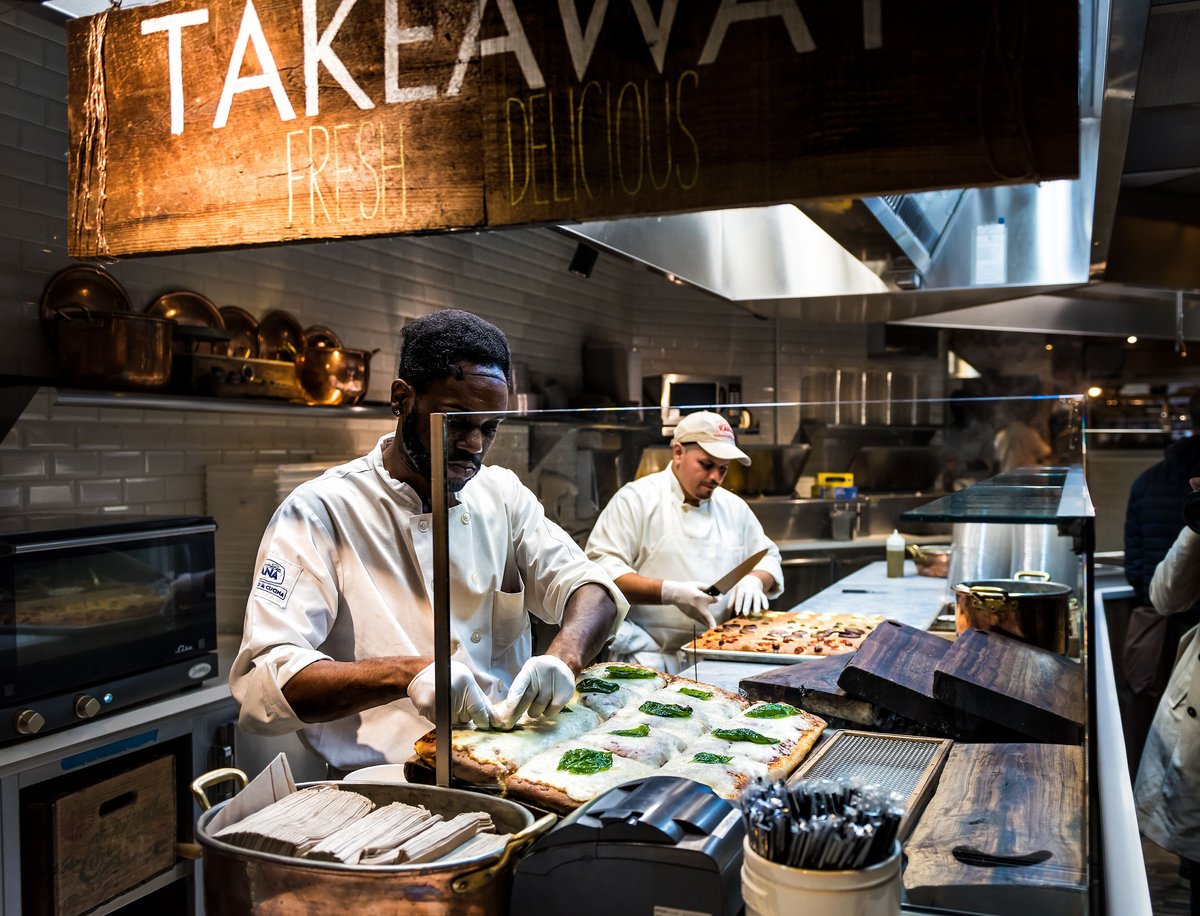 When we talk about systemic inequalities in the United States, let’s not forget one of the most intractable: State borders draw lines around fundamental rights, conditions and protections for citizens, and they establish very different realities.

When Oxfam published the first edition of Index of the best states to work (BSWI) in 2018, we were surprised to see the wide range of labor laws across the country. At that time, the top and bottom states sat next to each other: Washington, DC was #1 and Virginia was #51. The minimum wage alone was nearly double in DC what it was in Virginia ($13.25 versus $7.25), and protections and organizing rights were just as diverse.

Five editions later, in 2022, the disparities are still there – but they have widened further. Major states continue to make incremental labor law changes to help keep working families afloat and healthy; while the lower states remain stubborn, refusing to take simple measures like raising the minimum wage in the face of historic inflation. (A few states have taken action, with significant new laws, and it has improved the landscape for working families — and pushed them up the index. Virginia has moved from the bottom to 22nd place in 2022.)

The result is a growing gap between states, with the best states becoming stronger and the worst states trapping workers in poverty, with unsafe conditions and without the right to organize freely.

It must be said that the best States improve thanks to a virtuous circle: where workers and advocates are empowered to organize and demand change, state legislatures respond (in the best states); where workers are underpaid and ignored, legislators are less likely to act.

The dire need is for Congress to establish federal standards that support working families in every state.: increase the salary, adopt the PRO law, impose paid holidays, etc. Until Congress acts, working families in the worst states will have an unjustly terrible chance of staying afloat and moving forward.

The gaps between the best and worst states are huge

If you live and work in one of the top states, you do better on all three dimensions of the BSWI. You earn significantly better wages (even taking into account the cost of living), you enjoy much stronger protections at work, and you have the right to organize and bargain collectively.

The table captures some of the data points in the upper state (Oregon) versus the lower state (North Carolina).

It’s not just about policies and data points; they are living laws that determine a family’s income, working conditions and union rights.

And the trend is only accelerating

On the one hand, the “good” states have maintained a steady pace of improvement; while “bad” states have refused to take positive action for working families.

What can Congress do?

We need federal standards that protect ALL workers, no matter where they live. In short, Congress should:

Explore the 2022 interactive map to see how the states score